Magda Szubanski net worth: Magda Szubanski is an Australian actress, comedian, and writer who has a net worth of $6 million. Magda Szubanski was born in Liverpool, Merseyside, England, United Kingdom in April 1961. She started out in sketch comedy before moving on to TV, film, and musicals. As an actress Szubanski starred in the television series The D Generation from 1986 to 1987.

She starred as Betsy Bligh on the TV series Bligh in 1992 and also starred in the series Fast Forward from 1989 to 1992. From 2002 to 2007 she starred as Sharon Keith Strzelecki on the television series Kath & Kim. Szubanski has also starred on the TV series Big Girl's Blouse, Something Stupid, and Open Slather. She has starred in the movies Babe, Babe: Pig in the City, Son of the Mask, The Golden Compass, and more. Szubanski provided voice work for the movies Happy Feet and Happy Feet Two. She has won an Australian Film Award and two Logie Awards. Her memoir Reckoning was published in 2015 and Szubanski has twice been voted Australia's most recognized and trusted personality. 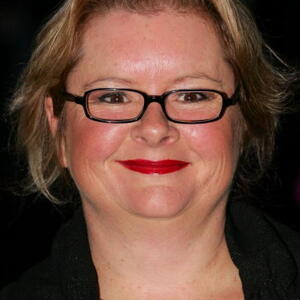