Mac King net worth: Mac King is an American comedy magician who has a net worth of $5 million. Mac King was born in Hopkinsville, Kentucky in December 1959. He has performed on many television specialists and stars in The Mac King Comedy Magic Show at Harrah's Las Vegas. He has appeared in all five of the NBC specials The World's Greatest Magic.

At one point he severed the tip of his thumb with sharp scissors during a cut-and-restored rope routine. King has authored the books Tricks With Your head, Campfire Magic, and Great Big Ol' Book-o-Magic. He has also appeared on the TV series An Evening at the Improv, Comic Strip Live, Houdini: Unlocking His Secrets, The World's Wildest Magic, Penn and Teller's Sin City Spectacular, Donny and Marie, The Other Half, and Penn & Teller: Fool Us. 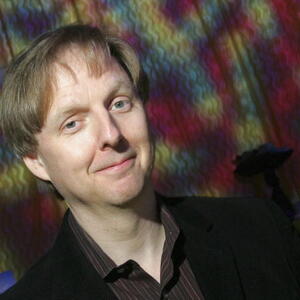