He began uploading videos about Fred to YouTube in 2008, and subsequently launched his own "Fred" channel. The "Fred" channel became the first YouTube channel to have over 1 million views. Since then, the character has grown in popularity. In 2009, "Fred: The Movie" aired on Nickelodeon. The television movie was a hit, and Nickelodeon subsequently ordered two sequels, "Fred 2: Night of the Living Fred", and a third movie "Fred 3: Camp Fred", which was released in 2012. "Fred: The Show" aired in 2011. Lucas has also made appearances in movies such as "Marvin Marvin", "Big Time Rush", and "Monsters vs. Aliens". 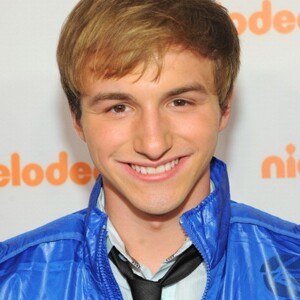