How much is Louis CK Worth?

Louis C.K. net worth and salary: Louis C.K. is an American stand-up comedian, film writer, actor, producer, and director who has a net worth of $35 million. Considered one of the most talented stand-up comedians of all time, Louis C.K. has certainly made a name for himself over the years. His career has also been marred by in recent years by controversy, although it must be said that he has experienced incredible success overall. Despite several allegations of sexual misconduct, Louis C.K. returned to stand-up comedy and toured internationally.

Early Life: Louis C.K.'s real name is Louis Székely (pronounced like the letters C K), and he was born in Washington, D.C. on September 12th of 1967. His parents were well-educated Harvard graduates – a software engineer and an economist. When Louis C.K. was just a year old, his family moved to Mexico City. The boy spent the next six years of his life in Mexico's capital, speaking Spanish as his first language. When he moved back to the United States, he learned English for the first time in Boston at age 7. Three years later, his parents divorced, and Louis C.K. was raised by his mother alongside his three sisters from age 10 onwards. His father was not a major part of his life from that point on, and Louis C.K.'s entire family on his father's side still lives in Mexico. His paternal uncle even reached a high position within Mexico's government.

Early Career: By age 17, Louis C.K. had directed his first film, a comedic short called Trash Day. After some thought, the teen decided to pursue a career in stand-up comedy rather than film – at least initially. Although his first experiences with stand-up comedy were negative, he stuck with it until he was opening for comedians like Jerry Seinfeld and Lenny Clarke in his early 20s. By the '90s, he had started to perform on television. At this point, he also started creating short films once again, which were submitted to major film festivals.

In the early '90s, Louis C.K. began to flex his writing muscles, writing material for figures like David Letterman and Conan O'Brien. From the mid-'90s onwards, Louis C.K. advanced his career considerably, serving as head writer for the Dana Carvey Show. He also released his first comedy special and landed his first major voice-acting gig on an animated series called Dr. Katz, Professional Therapist. He experienced the most critical praise for his work on The Chris Rock Show in the late 90s and was nominated three times for an Emmy. He eventually won "Best Writing in a Variety or Comedy Series" in 1999. During the next few years, Louis focused on film. He was an actor, director, and writer for all kinds of movies, including Tuna, I Think I Love My Wife, Pootie Tang, and more.

Success as a Standup Comedian: In the mid-2000s, Louis C.K. switched his focus back towards his true passion: stand-up comedy. He once again released a comedy special in 2005 and toured with other well-known comedians in 2007. Later that year, the comedian released another special – his first hour-long release. He repeated the feat in 2008 and was nominated for an Emmy in reward. Prior to 2009, Louis C.K. had been releasing his specials through networks such as HBO. When he released the concert film Hilarious, he produced it independently and sold it to Epix and Comedy Central.

Another major breakthrough came when FX picked up the comedian's TV series, which was called Louie. The show helped Louis C.K. win multiple Emmys. He also released more comedy specials during this time and continued to act in movies such as American Hustle and Trumbo. From 2016 onwards, the comedian shifted back towards creating his own films and related projects. Many of these projects would be canceled after he was embroiled in controversy. 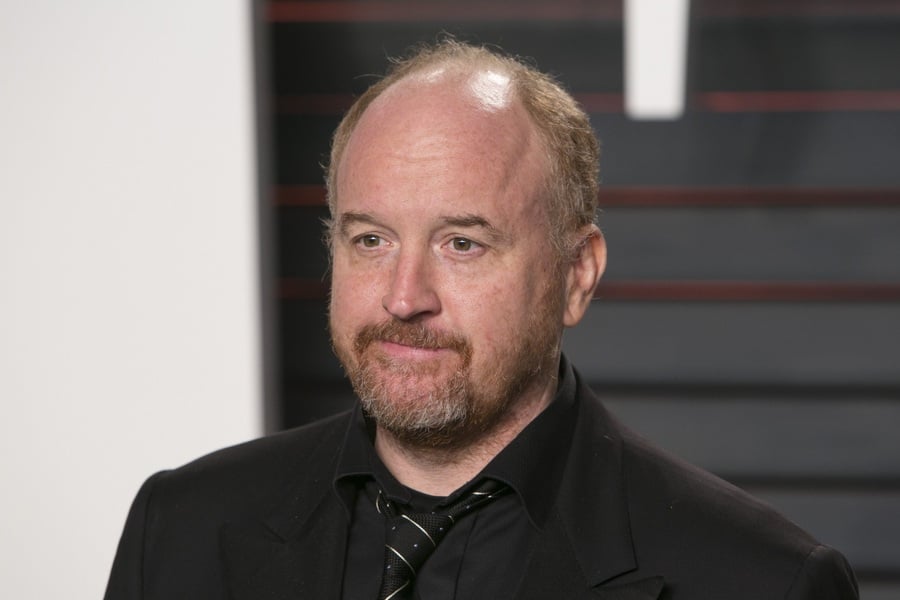 Controversy: In 2017, Louis C.K. faced numerous allegations of sexual misconduct from multiple women. Although Louis C.K. technically didn't break any laws because he always asked for the women's permission to perform sex acts in front of them, he nonetheless acknowledged that it was an abuse of power. Louis C.K. later stated that his position in the entertainment industry prevented these women from coming forward with their stories.

The controversy dragged on for several months, and completely derailed the comedian's career. He lost countless roles in movies, his managers cut all ties with him, and his reputation suffered a major blow. After these allegations, it seemed unlikely that Louis C.K. would ever be involved in "family-friendly" projects again. In a 2018 statement, Louis C.K. estimated that the controversy had cost him an estimated $30-40 million in an instant.

Comeback: In 2018, Louis returned to comedy. Despite various figures continuing to condemn him, he made unannounced appearances at comedy clubs and announced an international tour.

Earnings: Louis C.K. has a unique system that allows him to sell digital downloads of his comedy specials and tickets directly through his website. Although there were concerns about pirated content, the comedian's venture paid off. In one instance, Louis C.K. was able to gross $4.5 million in just under 48 hours. Intelligent financial strategies such as these have helped Louis C.K. accomplish feats like earning $16 million in 2013 alone. This system was so successful that it inspired other comedians to follow suit. Louis C.K.'s earnings rose dramatically between 2016 and 2017, and he earned $50 million during this period. 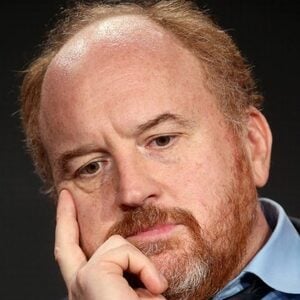