How much is Lori Alan Worth?

Lori Alan net worth: Lori Alan is an American actress, comedian, and voice artist who has a net worth of $6 million. Lori Alan was born in Potomac, Maryland in July 1966. She is best known for voicing the role of Pearl Krabs on the television series SpongeBob SquarePants since 1999. Alan provided several voices for the TV series Family Guy from 1999 to 2010. From 2013 to 2015 she voiced the role of Momma on the series Henry Hugglemonster. Alan voiced the role of the Invisible Woman on The Fantastic Four and has also provided the voice of The Boss in the video game series Metal Gear. In 2014 she won a Behind the Voice Actors Award for Best Vocal Ensemble in a New Television Series for Henry Hugglemonster. She has also appeared in or voiced roles in the movies Boys on the Side, Father of the Bride Part II, WALL-E, Cloudy with a Chance of Meatballs, Toy Story 3, Monsters University, Despicable Me 2, Despicable Me 3, and more. 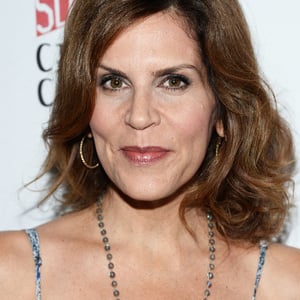