Lil Duval is an American stand-up comedian, who has a net worth of $1.5 million. Lil Duval has earned his net worth from his successful career which includes a regular role on MTV2 shows Guy Code and Hip Hop Squares. He was a semifinalist in 2005 on the comedy competition known as Coming to the Stage which airs on the BET Network.

He was born in Duval County Florida and grew up in the city of Jacksonville. He started performing at the Atlanta staple, Uptown Comedy Corner after graduating from high school and moving to Atlanta. He quickly became a regular stand-up comedian performer at the Corner. In 2001 Lil performed at the Oakland Bay Area Competition where he met Cedric the Entertainer's road manager and he was asked to perform on the Budweiser tour along with Cedric and four other comedians. In addition Lil was later asked to perform on Cedric's television special Cedric the Entertainer: Starting Lineup. His underground comedy DVD Dat Boy Funny was released in 2003, he was a regular comedian performer on ComicView which aired on the BET Network. He has appeared in several music videos such as; TI's "Rubberband Man", Big Kuntry King's "That's Right", and 24s, "Whatever You Like". 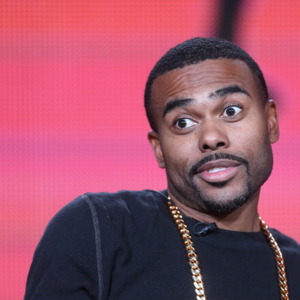