Lenny Henry net worth: Lenny Henry is a British stand-up comedian, actor, television presenter, and writer who has a net wort of $9 million. Lenny Henry was born in Dudley, West Midlands, England in August 1958. He co-founded the charity Comic Relief and is known for presenting various TV programs.

As an actor Henry starred as Sonny foster in the series the Fosters from 1976 to 1977. He starred in his own series The Lenny Henry Show from 1987 to 1988 as Delbert Wilkins. Henry starred as Gareth on the TV series Chef! from 1993 to 1996. From 1999 to 2000 he starred as Ian George on the television series Hope and Glory. In 2011 Henry voiced the role of Elephant on the TV series Tinga Tinga Tales. Since 2008 he has voiced the roles of Big and Small in the series Big and Small. Henry also starred as Godfrey Watson in the series The Syndicate in 2015. He presented the BBC One television series The Magicians. Henry was awarded a Lifetime Achievement Award from the British Comedy Awards in 2003. 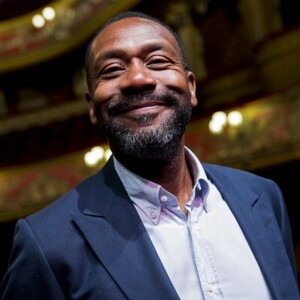