Lena Dunham net worth and salary: Lena Dunham is an American actress and filmmaker who has a net worth of $12 million dollars. She is perhaps best known for creating, writing, and starring in the HBO series Girls. The show was executive produced by Judd Apatow. The series follows the lives of four young women living in New York City. Girls ran for six seasons.

Early Life: Lena Dunham was born on May 13, 1986, in New York City. Her father Carroll Dunhan is a painter. Her mother Laurie Simmons is an artist and photographer. The Dunham family are cousins of the jewelry store owning Tiffany family. Her younger sister Grace is a 2014 graduate of Brown University. The siblings were raised in Brooklyn and spent summers in Salisbury, Connecticut.

Dunham attended Saint Ann's School in Brooklyn, where she met her future Girls co-star Jemima Kirke. She attended Oberlin College, where she produced several independent short films. In 2006, she produced Pressure, in which a girl and two friends talk about experiencing an orgasm for the first time. Another early film, entitled The Fountain, depicted her in a bikini brushing her teeth in the public fountain on her college campus, went viral on YouTube. Dunham decided to take the video down after comments on it criticized her weight. In 2007, Dunham starred in a web series called Tight Shots. Lena Dunham graduated from Oberlin in 2008 with a degree in creative writing.

Career: In 2009, Dunham created the web series Delusional Downtown Divas, which satirized the New York City art scene. She wrote, produced, and directed the 2010 feature film, Tiny Furniture. The film, which featured her high school classmate, received multiple honors, including Best First Screenplay at the Independent Spirit Awards, Best Narrative Feature at South by Southwest Music and Media Conference, and the New Generation Award at the Los Angeles Film Critics Association Awards. The success of Tiny Furniture led to her series, Girls, being picked up by HBO in 2012. The production is executive produced by Judd Apatow. She wrote, directed, and starred in the series, which chronicles the fictional lives of a group of 20-something girls. The series follows Hannah Horvath (portrayed by Dunham), a 20-something writer struggling to get by in New York City. Girls received multiple Emmy nominations in 2012, including Outstanding Lead Actress, Outstanding Directing, Outstanding Writing, and Outstanding Comedy Series. Girls' sixth and final season concluded on April 16, 2017.

In February 2018, it was announced that Dunham and Jenni Konner were the showrunners and writers for Camping, a remake of the British comedy series of the same name for HBO, starring Jennifer Garner. Camping ran for one season in 2018.

Dunham played Catherine "Gypsy" Share in Quentin Tarantino's Once Upon a Time in Hollywood.

In response to the 2020 coronavirus pandemic, in March 2020 Dunham announced she would write a serialized novel, Verified Strangers, as a response to social isolation. She added that the act was a response to help herself and the readers in the time of anxiety. The serialization started later that month on the Vogue website. 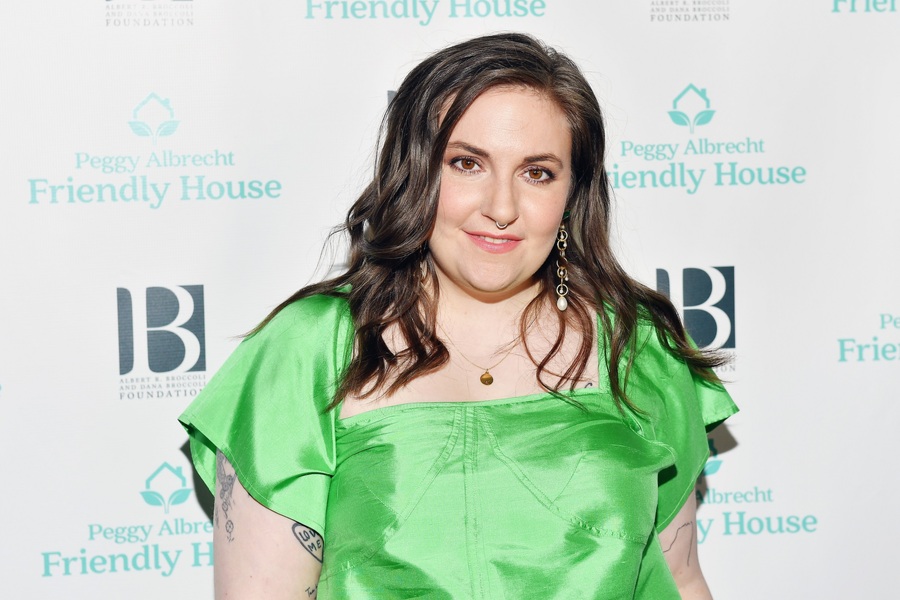 Personal Life: Lena Dunham and Jack Antonoff began dating in 2012. Antonoff is the lead guitarist of the band fun. and the founder of the band Bleachers. They amicably broke up in December 2017.

Dunham was diagnosed with obsessive-compulsive disorder as a child and continued to take a low dose of Klonopin to relieve her anxiety until 2018. In April 2020, she celebrated two years of sobriety without any medical assistance.

In February 2018, Dunham wrote an essay for Vogue about her decision to have a hysterectomy due to endometriosis.

Salary Highlights: Lena Dunham received $150,000 per episode for her role on Girls. In October 2012, Lena Dunham signed a $3.5 million book deal with Random House Publishing. The bidding for her book was extremely competitive, initially starting at $1 million. Between June 2013 and June 2014, Lena reportedly earned $4 million from book sales, her television series, and more.

Real Estate: In July 2019, Dunham sold her Brooklyn condo for $2.63 million, accepting a loss on the three-bedroom apartment at 60 Broadway for which she had paid $2.9 million in April 2018. She bought the condo shortly after her break-up with Jack Antonoff, who kept their previously shared Brooklyn Heights home.

Dunham reportedly now rents an apartment in Manhattan's West Village on the second floor of a building that a few of her friends also live in. 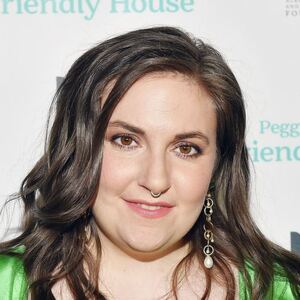