Lee Evans Net Worth: Lee Evans is an English comedian, writer, actor and musician who has a net worth of $20 million. Lee Evans has critical and popular acclaim for his energetic stage performance and physical observational comedy routine.

Lee John Martin was born on February 25, 1964 in Avonmouth, Bristol, England. His mother was Irish and his father Dave Evans was a Welsh nightclub performer. He attended The Billericay School in Billericay, Essex and then he spent two years at Thurrock Art College in Essex as a boxer. He also attended Thurrock Art College in Essex. As a teenager Lee played drums in the punk rock named The Forgotten Five. He won the Perrier Comedy Award for his work at the Edinburgh Festival in 1993.

In November 2005 broke the world record for a solo act performing to the largest audience when 10,108 people watched his solo act at the Manchester Evening News Arena. That record has since been broken by other comedians. His 2008 UK tour "Big" included 59 dates and was performed for over 500,000 people. On March 30th, 2010 Evans was part of Channel 4's Comedy Gala to raise money for Great Ormond Street Hospital.  Evans received a comedy award for his performance and promptly auctioned it off to the audience. In 2011 he embarked on a tour called "Roadrunner", and in 2014 he embarked on a tour called "Monsters".

He has been married to Heather Nudds since 1984. They have one daughter and live in Billericay, England. 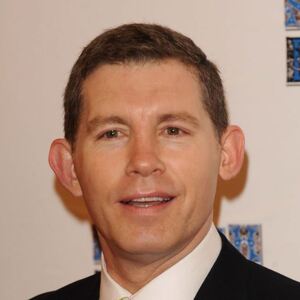