Larry Storch net worth: Larry Storch is an American actor who has a net worth of $1 million. Larry Storch was born in New York City, New York in January 1923. He worked as a stand-up comic during the Great Depression and served in the United States Navy during World War II. As an actor Storch has over 230 credits to his name including many voice roles. From 1965 to 1967 he starred as Cpl. Randolph Agarn in the television series F Troop. Storch starred as Charles Duffy in the TV series The Queen and I in 1969. In 1975 he starred as Eddie Spenser in the series The Ghost Busters. He has voiced roles for The Batman/Superman Hour, Groovie Goolies, The Pink Panther Show, Koko the Clown, Treasure Island, Scooby Doo, and Tennessee Tuxedo. Storch was the first actor to voice The Joker character in Batman. In 1967 he was nominated for a Primetime Emmy Award for F Troop. 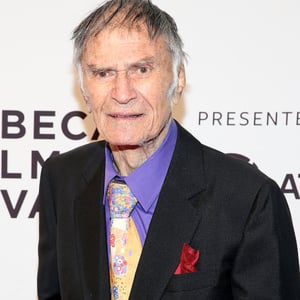