Laraine Newman net worth: Laraine Newman is an American comedian, actress, voice actor, and writer who has a net worth of $5 million. Laraine Newman was born in Los Angeles, California in March 1952. Newman was one of the original Saturday Night Live cast members. Laraine took her first improv classes at 15 and then went to study mime in Paris with Marcel Marceau. She was a founding member of The Groundlings and starred on Saturday Night Live from 1975 to 1980. Newman has over 160 acting credits to her name. She starred as Carla in the TV series Jungle Junction from 2009 to 2013. Newman also starred in the movies American Hot Wax, Perfect, Invaders from Mars, Problem Child 2, and Cloudy with a Chance of Meatballs. She voiced roles in the movies Monsters, Inc., Finding Nemo, Shrek 2, Horton Hears a Who!, WALL-E, Up, Toy Story 3, The Lorax, Wreck-It Ralph, and Despicable Me 2. Newman was nominated for a Primetime Emmy Award in 1979 for Outstanding Comedy-Variety or Music Program for Saturday Night Live. She is a contributing editor for the online magazine One For The Table and contributes to the Huffington Post. 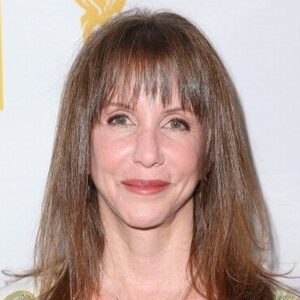