Kurt Metzger net worth: Kurt Metzger is an American stand-up comedian and writer who has a net worth of $500 thousand. Kurt Metzger was born in August 1977. From 2010 to 2012 he provided the voice for the character Randall Skeffington in the television series Ugly Americans. Metzger starred as Kurt in the TV mini-series Horace and Pete in 2016 and has been frequently featured on the series Inside Amy Schumer where he is also a writer since 2013.

Metzger has also been a frequent guest panelist on the television series Red Eye w/ Tom Shillue since 2014. In 2014, 2015, and 2016 Metzger was nominated for Primetime Emmy Awards for Outstanding Writing for a Variety Series for Inside Amy Schumer. 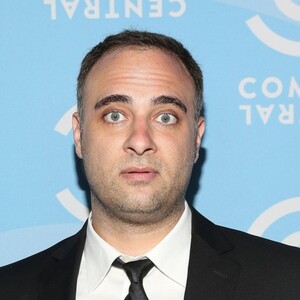