What is Kristen Wiig's Net Worth and Salary?

Kristen Carroll Wiig was born in Canandaigua, New York on August 22, 1973. When she was three, her family moved to Lancaster, Pennsylvania. At 13, her family moved to Rochester, New York, where she graduated from Brighton High School. She enrolled at Roanoke College, but dropped out quickly and returned to Rochester to go to community college. She then enrolled as an art major at the University of Arizona. An acting course she took as an elective prompted the course's instructor to encourage Wiig to go into acting. She had a job lined up for after college working in a plastic surgeon's office drawing pictures of clients' post-surgery bodies. However, the day before her new job was to start, she moved to Los Angeles to try and make a go of an acting career.

In Los Angeles, Wiig worked odd jobs to make ends meet while performing with The Groundlings and Empty Stage Comedy Theatre. She liked the world of improv and comedy better than dramatic acting. In 2003, she played Dr. Pat, a kooky marriage counselor on "The Joe Schmo Show" on Spike TV. Wiig's manager encouraged her to apply to "Saturday Night Live" while she was a member of The Groundlings. Wiig made her debut on SNL in mid-November 2005 during its 31st season. She became a full-fledged cast member the following season. She left "Saturday Night Live" in 2012.

After appearing in a series of supporting roles in comedy films such as "Knocked Up," "Adventureland," "Whip It!," and "Paul," Wiig wrote the screenplay for Bridesmaids and co-starred in it. The comedy was a blockbuster hit at the box office.

Wiig was nominated for six consecutive Emmy Awards for "Saturday Night Live" and has been nominated for an Annie Award for Voice Acting in a Feature Production for her work on Despicable Me 2. In 2012, "Bridesmaids" earned her a Golden Globe Award nomination for Best Actress in a Musical or Comedy, as well as nominations for an Academy Award, BAFTA for Best Original Screenplay, and a SAG Award nomination for Outstanding Performance by a Cast.

In recent years, Wiig has appeared in  "Where'd You Go Bernadette" (2019), the all-female reboot of "Ghostbusters" (2016), and Darren Aronofsky's "Mother"! (2017). She also stars in "Wonder Woman 1984," set to be released in 2020, as the villain the Cheetah. She will also be starring alongside Annie Mumolo in "Barb and Star Go to Vista Del Mar", which she co-wrote and produces. 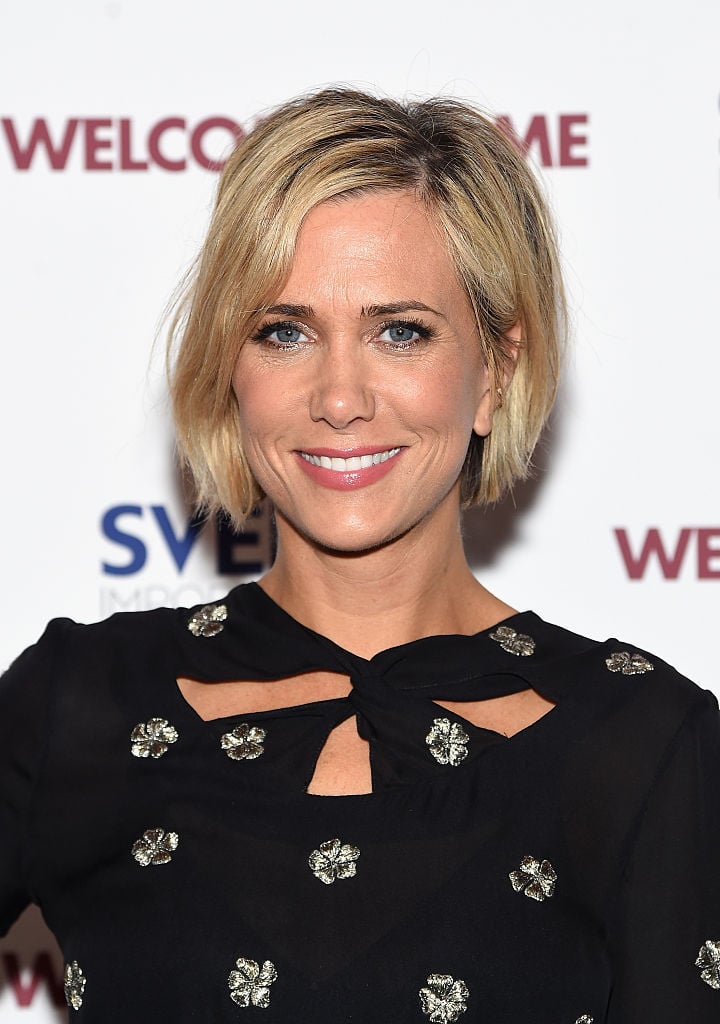 Wiig began dating actor Avi Rothman in 2016. They got engaged in 2019. Rothman is a writer and actor who also studied at The Groundlings. In 2020, Wiig and Rothman welcomed twins via a surrogate. 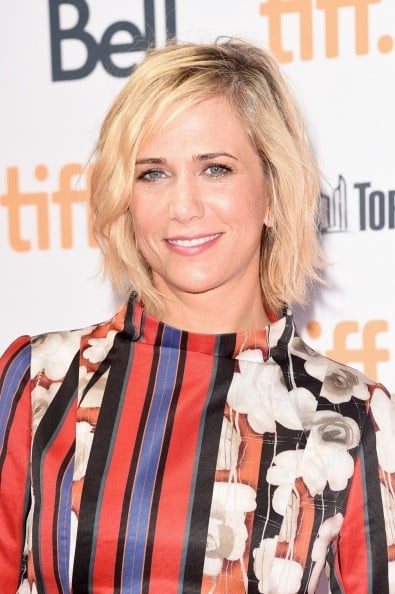 In late 2018, Wiig sold her updated mid-century modern home in the Los Angeles neighborhood of Silver Lake for $5.225 million. The property is on a hillside near the Silver Lake Reservoir and was built in 1952. The three-bedroom house has many original elements, such as hand-painted tiles and decorative window screens, while cedar ceilings and custom cement-tile floors run throughout. Wiig purchased the home for $1.4 million in 2014. She listed it in October 2018 for $5.125 million.

In December 2017, Wiig bought Pasadena's Case Study House #10, which is on the National Register of Historic Places for $2.96 million. The modern-style home was designed by father-son architectural team Kemper Nomland and Kemper Nomland Jr. for the influential Case Study program, sponsored by Arts & Architecture Magazine. The house has nearly 3,500 square feet of living space, with four bedrooms, and four bathrooms. Its open living space is centered around a tall brick fireplace and boasts hardwood floors and floor-to-ceiling windows. The house sits on a one-third-acre lot, with terraced gardens, a swimming pool, and a spa. In July 2022 Kristen sold this home to actress Lily Collins, Phil Collins' daughter.

In mid-2017, Wiig sold a hillside home with incredible views in the Los Feliz neighborhood of Los Angeles for $2 million. Wiig purchased the house in 2013 for $1.764 million. The three-bedroom house features views of the surrounding hills and 2,500 square feet of outdoor decks. One large deck area is connected to the open kitchen and living room via doors that seamlessly disappear into the walls.