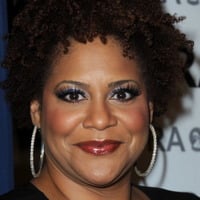 What is Kim Coles' Net Worth?

Kim Coles is an American actress and comedian who has a net worth of $3 million. Kim Coles is is known for her roles on "In Living Color" and "Living Single" and as host of the show "Pay It Off" on BET.

Coles was born on January 11, 1962 in Brooklyn, New York. Her father was the first Black dean of the Pratt Institute, a private university in New York. She attended a private Lutheran school as a child. She was described as being quiet and studious until the time she entered high school. There, her sense of humor emerged and she enjoyed being in the spotlight. She graduated from Brooklyn Technical High School.

Coles's career in the public eye did not begin until the 1990s when she landed a role in "In Living Color" as a season regular in the show's first season. She appeared in 13 episodes. The show was very popular and helped jumpstart her career. The next year, she appeared in the film "Strictly Business," playing the role of Millicent, In 1993, she appeared in an episodes of "Martin."

The same year, she booked a role in "Living Single" as character Synclaire James-James. She was a series regular on the show and appeared in 118 episodes between 1993 and 1998. She was also nominated for her work on the show at the NAACP Image Awards in the Outstanding Lead Actress in a Comedy Series. 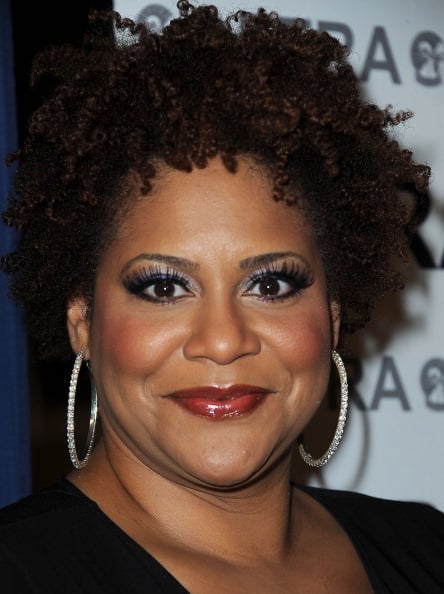 Once "Living Single" ended, Coles continued working in television. She worked as a host on the show "New Attitude" in 1999 and also appeared on five episodes of "Hollywood Squares" as a panelist. In 2000, she appeared in two episodes of the very popular show, "Frasier," playing the role of Dr. Mary Thomas. For her guest appearance, she was nominated at the NAACP Image Awards in the Outstanding Supporting Actress in a Comedy Series category.

From 2000 to 2001, she appeared as a series regular on "The Geena Davis Show" as character Judy Owens. She was also interviewed in 2001 for the documentary series "Biography" for the episode "Kim Fields: A Little Somethin' Somethin." In 2002, she appeared in "Six Feet Under" and also had a recurring role on "One on One" from 2002 to 2004. Other shows she appeared in during the early 2000s include "The Parkers," "My Wife and Kids," and "The Show with A.J. Calloway."

In 2005, she joined the cast of "Celebrity Fit Club" and appeared in seven episodes of the show. She also appeared in the film "Kids in America" the same year. In 2009, she appeared as a recurring character on "10 Items or Less." Throughout the 2010s, she landed roles in "Love That Girl!," "Let's Stay Together," "The Soul Man," "Quick Draw," "Gotham Comedy Live," and "Faux Show." In 2015, she worked as writer and executive producer on "The BFF Chronicles." In 2016, she played the character Donna in "Mann and Wife." In 2019, she appeared in the film "Love is Not Enough."