Kid Fury net worth: Kid Fury is an American YouTube personality, comedian, and writer who has a net worth of $3 million. Kid Fury was born in Miami, Florida in November 1987. He is best known for co-hosting the podcast The Read with Crissle West. Kid Fury launched his YouTube channel in 2010 and had more than 10 million views by 2013.

He appeared in the television series Dear White People and began developing a television series for HBO in 2018. The podcast The Read has more than 200 thousand listeners per episode. Kid Fury is openly gay. He was part of the NBC BLK 28 list in 2016 and has been compared to Eddie Murphy. The podcast The Read has more than 300 episodes and guests have included Kelly Rowland, LeVar Burton, Trina, Charlamagne Tha God, Estelle, and more. In 2019 it was announced that The Read with Kid Fury and Crissle West will become a television series on Fuse and both hosts will serve as executive producers. 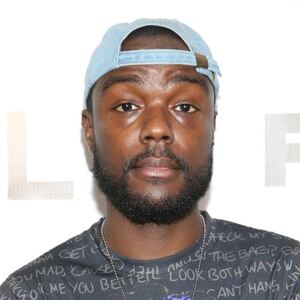