What is Khaby Lame's net worth?

Khaby Lame is a Senegalese-born social media personality who has a net worth of $15 million. He is best known for his popularity on TikTok where he has over 140 million fans. For several years, Khaby was the second-most followed person on TikTok, behind Charli D'Amelio. In June of 2022 Khaby's 142.5 million followers surpassed Charli's 142.2 to make him the #1 most-followed person on TikTok.

Khabane "Khaby" Lame was born on March 9, 2000 in Senegal. When he was just a baby, the family moved to Italy. They eventually settled in the city of Chivasso where the family lived in a public housing complex.

Before becoming one of the most famous social media personalities in the world, Khaby was a modest factory worker in Chivasso. He was laid off from his job in March 2020 as COVID-19 shut much of the country's manufacturing down.

In his free time he began posting regularly to TikTok. He quickly hit on an incredibly simple magic formula: He posted videos that made fun of overly complicated life hack videos that included his now-trademark exasperated sardonic smirk.

His home-made simple reaction videos made him one of the most famous people on TikTok. As we mentioned earlier, as of this writing he is the most followed person on the platform, just ahead of Charli D'Amelio. 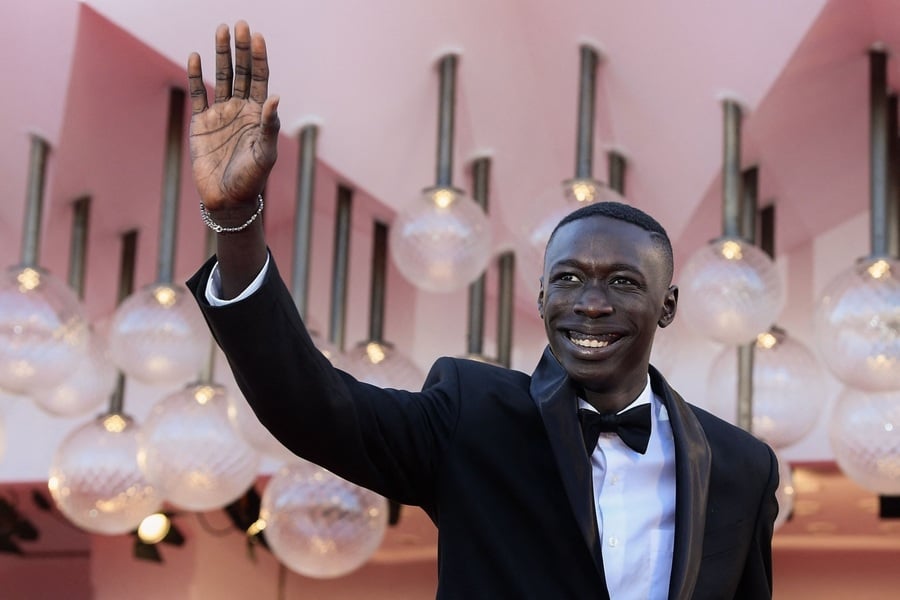 With his meteoric fame, Khaby has made millions from sponsorships, appearance fees and merchandise.

His Instagram store currently sells a variety of products including candles, a popcorn machine, clothing and a watermelon cutter.

According to a New York Times profile due to a quirk in the Italian legal system, Khaby is not actually an Italian citizen yet despite the fact that he has lived in the country since he was one. Apparently this lack of Italian citizenship has made it difficult to travel at times as Senegalese people can have more difficulty obtaining visas in some countries.