Kevin McDonald net worth: Kevin McDonald is a Canadian actor, voice actor, and comedian who has a net worth of $2 million. Kevin McDonald was born in Montreal, Quebec, Canada in May 1961. He has around 100 acting credits to his name starting out as a cast member on the television series The Kids in the Hall from 1988 to 1995.

McDonald starred as Darius on the TV series Papillon in 2011. He has had recurring roles or voice roles in several TV series including That '70s Show, Invader ZIM, Lilo & Stitch: The Series, Catscratch, Less Than Kind, Fish Hooks, The Plateaus, Delmer & Marta, The Bagel and Becky Show, and more. Kevin McDonald has provided the voice of Agent Wendy Pleakley in the Lilo & Stitch franchise. He won Gemini Awards for The Kids in the Hall and has also been nominated for Primetime Emmy Awards for the same role. 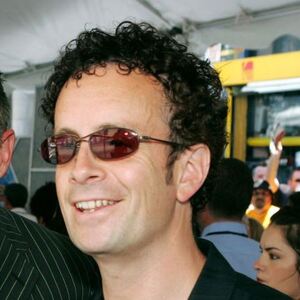