Kevin Bridges net worth: Kevin Bridges is a Scottish comedian who has a net worth of $6 million. Kevin Bridges was born in Clydebank, West Dunbartonshire, Scotland in November 1986. He has starred in the stand-up DVDs The Story So Far…Live in Glasgow in 2010, The Story Continues… in 2012, and A Whole Different Story in 2015.

Bridges has appeared on episodes of several TV series including 8 Out of 10 Cats, You Have Been Watching, Friday Night with Jonathan Ross, Michael McIntyre's Comedy Roadshow, Breakfast, Mock the Week, That Sunday Night Show, Stand Up for the Week, My Favourite Joke, Chris Moyles Quiz Night, Epic Win, Would I Lie to You?, The One Show, Kevin Bridges: What's the Story?, Live at the Apollo, That Puppet Game Show, Who Wants to Be a Millionaire, Spicks and Specks, Dara O Briain: School of Hard Sums, Edinburgh Comedy Fest Live, A League of Their Own, Alan Carr: Chatty Man, Loose Women, The Graham Norton Show, The Jonathan Ross Show, Have I Got News for You, The Last Leg, 8 Out of 10 Cats Does Countdown, and more. In 2012 he was nominated for a BAFTA Award, Scotland for Best Writer. 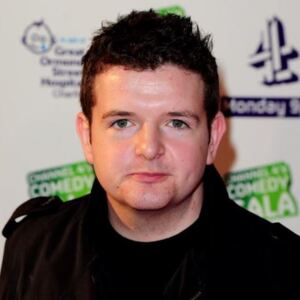