Kenny Mayne net worth and salary: Kenny Mayne is an American sports journalist and comedian who has a net worth of $10 million. Kenny worked for ESPN for 27 years, from 1994 to 2021. During his time at ESPN he hosted "Kenny Mayne's Wider World of Sports" for ESPN.com, and a weekly "Mayne Event" segment on "Sunday NFL Countdown."

Kenny Mayne was born in Kent, Washington in September 1959. In school he played quarterback and even received honorable mention junior college All-American status at Wenatchee Valley College in 1978. He was then the backup quarterback, to future star Randall Cunningham, at the University of Nevada, Las Vegas. He eventually graduated with a broadcasting degree. He signed as a free agent with the Seattle Seahawks.

Mayne worked as a reporter in Las Vegas and then in Seattle, Washington. He was hired by ESPN in 1994 and started on ESPN hosting SportSmash. He then was the co-anchor of the 11PM SportsCenter for two years. In 2013 he returned to SportsCenter signing a contract to anchor 70 episodes and host 10 specials per year through 2015. He wrote the book titled "An Incomplete And Inaccurate History of Sport" in 2008. 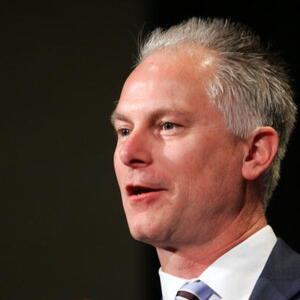