Keith Allen net worth and salary: Keith Allen is a Welsh actor, comedian, artist, musician, singer-songwriter, author, and television personality who has a net worth of $1 million. Keith Allen was born in Llanelli, Wales in September 1953. He is the father of singer Lily Allen as well as actor Alfie Allen and his brother is actor/director Kevin Allen. Keith Allen has more than 100 acting credits to his name. He starred as Rex in the television series Making Out from 1989 to 1990. From 2004 to 2006 he starred as Mr. Tony Whitman in the TV series Bodies. Allen starred as Sheriff of Nottingham in the series Robin Hood from 2006 to 2009. He has had recurring roles in the TV series A Very British Coup, Faith, Martin Chuzzlewit, Roger Roger, Mobile, The Runaway, and The Body Farm. Allen has starred in several films including Loch Ness, Trainspotting, The Others, and Agent Cody Banks 2: Destination London. He authored the book Grow Up in 2007.

In a June 2019 Twitter rant, Lily claimed that neither her, nor father were technically millionaires anymore. For her part, Lily blamed the financial issues on a lawsuit with a former manager and some tax issues that caused her to go deep into debt. She did not elaborate on her father's finances. She did claim that Alfie was the only actual millionaire of the three. 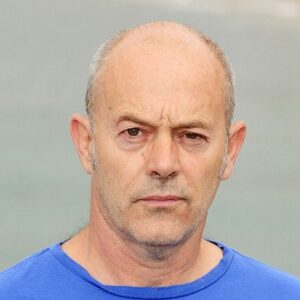