Early Life: Keegan-Michael Key was born on March 22 of 1971 in Southfield, Michigan. The son of a black father and a white mother, he was soon adopted by foster parents. After beings raised by his foster parents (who were social workers), Key discovered that he had two biological half-brothers. After graduating high school, Key attended the University of Detroit Mercy and obtained a Bachelor of Fine Arts degree in theater. He then attended Pennsylvania State University to earn his of Fine Arts in theater.

Following Mad TV, Keegan Michael-Key and Jordan Peele started their own comedy sketch show called Key & Peele. The show first debuted in 2012, running on Comedy Central until 2015. Much like Mad TV, Key and Peele both gained notoriety for several sketches, many of which went viral.

Key hosted Animal Planet's The Planet's Funniest Animals and National Geographic's Brain Games. He has also appeared in TV shows such as Gary Unmarried, Playing House, Reno 911!, and Whose Line Is It Anyway? Keegan-Michael Key has become well known for various film roles as well. He has appeared in Horrible Bosses 2, Let's Be Cops, The Lego Movie, Pitch Perfect 2, and Tomorrowland. Key is also a voice actor, having booked the role of Murray in Hotel Transylvania 2 and Hotel Transylvania 3: Summer Vacation. He also lent his voice to the production of The Star, Toy Story 4, and The Lion King.

Keegan-Michael Key has appeared on stage in a number of capacities. Although he is known for his comedic stage performances, he also wowed audiences with a portrayal of Horatio in Shakespeare's Hamlet. Key made his Broadway debut in 2017 with the comedy Meteor Shower. 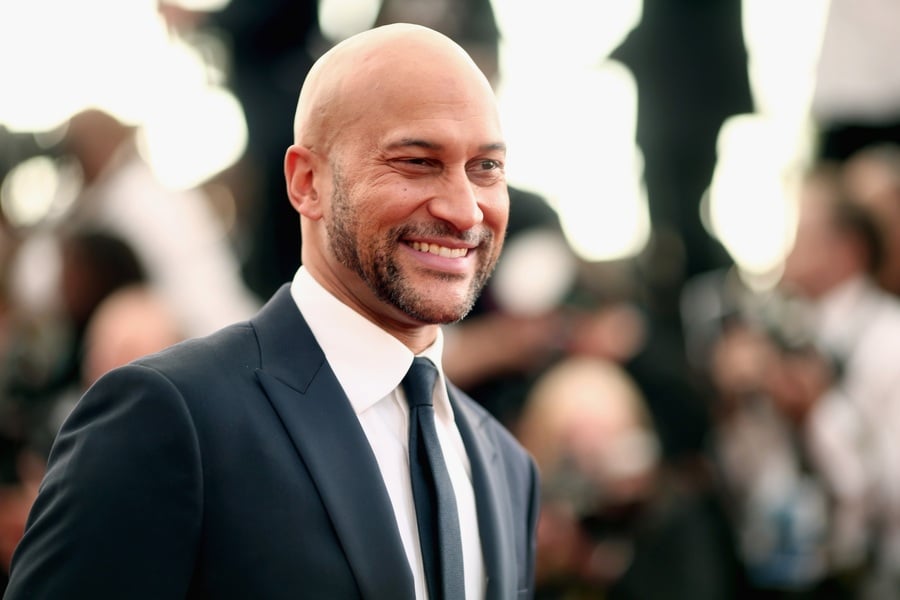 Relationships: In 1998, Keegan-Michael Key married Cynthia Blaise, a dialect coach. They separated in 2015. After Key's divorce was finalized in 2017, he was tied down to payments of $34,000 per month for alimony support. Reports also surfaced that suggested Key was obliged to pay 31% of his gross income to his ex-wife from that day forth for earnings of over $2.1 million. There is a cap for these payments at $700,000 per year. In addition, Keegan-Michael Key made a one-time payment of $655,650 before the divorce was finalized.

One year after his divorce was finalized, Keegan-Michael Key married again – this time to producer and director Elisa Pugliese. Their 2018 marriage took place in New York City.

Personal Life: Keegan-Michael Key has described himself as a spiritual person in the past, and has explored aspects of Buddhism, Catholicism, and Evangelicism. In general, he identifies as a Christian. Key also cites his bi-racial heritage as an influence on his comedy. Keegan-Michael Key has worked with the Young Storytellers Foundation, which is an arts education charity.

Real Estate: Following his divorce, Keegan-Michael Key put his home in Los Feliz, Los Angeles on the market. The 2,600-square-foot home was built in the 1960s, and Key managed to sell it for $1.48 million. In 2018, it was reported that Key had purchased a $5.2 million apartment in Manhattan's "Jenga Tower." The apartment building is home to many high rollers, including a hedge fund manager who spent $27 million on a penthouse. Amenities include a 75-foot infinity pool, a sauna, and a steamroom. 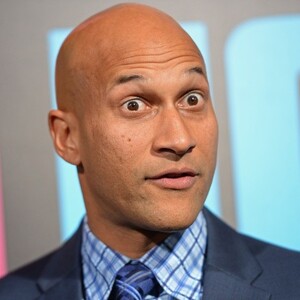