What is Katt Williams' Net Worth and Salary?

Katt Williams is an American comedian, rapper, and actor who has a net worth of $2 million. He is widely recognized for his work on the improv show "Wild 'n Out" and for his performances in films like "Norbit" (2007) but is probably best known for his role as the character Money Mike in the comedy "Friday After Next"(2002).

Katt Williams was born Micah Sierra Williams in Cincinnati, Ohio, on September 2, 1971, but goes by the nickname "Katt." Williams was raised in Dayton, Ohio, by politically and socially active parents. Williams did well in school receiving outstanding grades and a slew of academic honors. At the age of 13, he emancipated himself from his parents and moved to Florida, where he supported himself by working as a street vendor.

He first began performing comedy in his hometown of Cincinnati, in the neighborhood of Evanston. He would use the comedians' entrance to get into clubs despite being underage. In his late teens, he moved to San Francisco, where he honed his standup act at local nightclubs.

As a standup comedian in San Francisco during the late 1990s, Katt performed at some notable venues, including the Hollywood Park Casino, The Icehouse, and The Improv. As a result of his standup, he became a staple on BET standup programs such as "Comic View." As a standup comedian, he carved out an acting career riffing on subjects like Michael Jackson, middle-American evangelism, the incarceration of Martha Stewart, and a variety of ironies dealing with race in America. Over the years, he has acquired a widespread and loyal following, primarily among young African-American males.

His first comedy special "Katt Williams Live: Let a Playa Play" aired in 2006, and his second special (his first one for HBO) also aired in 2006, named "The Pimp Chronicles, Pt. 1." He achieved mainstream success with his standout film "American Hustle" in 2007, with its critical success and positive reception. His third comedy special—and second HBO special—"It's Pimpin' Pimpin'" was released in 2008, and marks the beginning of Williams performing material that is more political in nature. In 2008, Williams also embarked on a comedy tour that was named the best of 2008 by Billboard.

After a four-year hiatus from standup, Williams made his comeback to standup in 2012 with his third HBO comedy special "Kattpacalypse." He embarked on his "Growth Spurt" tour in 2013 and released his fourth HBO comedy special "Katt Williams: Priceless: Afterlife," which was directed by legendary director and producer Spike Lee. Williams released his first Netflix comedy special on the online streaming service, "Great America," in 2018. It was filmed in Jacksonville, Florida. 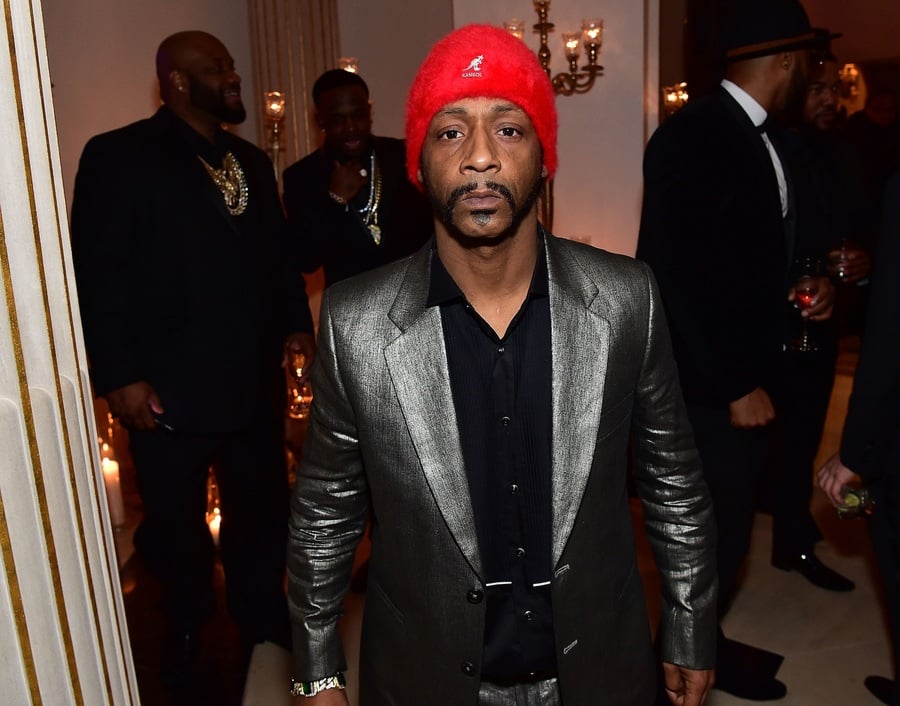 Williams' acting debut was in 2002 on the American police procedural drama television series "NYPD Blue." He then gained notoriety on the MTV improv series "Wild 'n Out" as part of the cast from season 1 to 4 and appeared in "Wild 'n Out" castmate Nick Cannon's music video for his song "Gigolo" in 2003. Other television projects by Williams include multiple appearances as the character Bobby Shaw on the ABC sitcom "My Wife and Kids," and he also served as the roastmaster for the Comedy Central Roast of Flavor Flav. He won an Emmy in 2018 for Outstanding Guest Actor in a Comedy Series for his appearance on the show "Atlanta."

Williams has a history of confrontational behavior at live performances, resulting in shows ending early. He also has been arrested several times. He was arrested at Los Angeles International Airport in November 2006 after a stolen gun was found in his briefcase, eventually pleading no contest to a misdemeanor count of carrying a concealed firearm. He was sentenced to three years' probation. He was arrested for a second time in June 2011 in connection with an alleged assault on a tractor driver, and a third time in November 2012 on charges of suspicion of assault with a deadly weapon, after he allegedly beat a man with a bottle aboard his tour bus.

Williams was briefly part of the Nation of Islam while living in the San Francisco Bay Area. However, he now frequently wears a cross during his standup shows as a symbol of his Christian faith. He is the father of eight children; two biological children and six adopted children. His son Micah Stephen Williams is an actor best known for his role on the Disney Channel show "Good Luck Charlie." 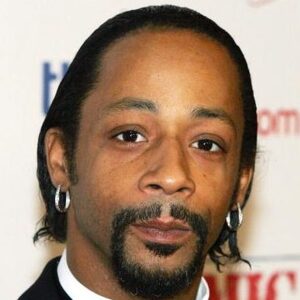