Jordan Peele net worth and salary: Jordan Peele is an American actor, writer, director and comedian who has a net worth of $50 million. Jordan first became widely-known thanks to the Comedy Central sketch series "Key and Peele" which aired 53 episodes over 5 seasons between 2012 and 2015. Jordan then pivoted fully into a film directing career. His career rocketed to the stratosphere after the surprise success of his 2017 film "Get Out" which grossed $255 million at the box office.

Early Life: Jordan Peele was born in New York, New York on February 1, 1979. He was raised on NYC's Upper West Side. For high school he graduated from The Calhoun School. He went on to Sarah Lawrence College but dropped out after two years to pursue a comedy career.

Career: He began performing improv with Boom Chicago and Second City in Chicago. In the early 2000s, he also hosted, MTV's "Comedy Weekend". In 2003, he was cast on the successful sketch comedy series, "MADTv", where he first began working with Keegan-Michael Key. Jordan created many popular characters while on the show and became known for his excellent impersonations of Ja Rule, James Brown, Justin Guarini, and Barack Obama, among others. He was also nominated for an Emmy for his song, "Sad Fitty Cent". He appeared on the show for five seasons.

He then co-starred in the pilot for, "The Station", and began appearing in a recurring role on "Children's Hospital". In 2012, he and Keegan-Michael Key, began appearing in their own show called, "Key and Peele", which aired Comedy Central. Key and Peele aired 53 episodes over 5 seasons until the series ended in 2015. The show won two Primetime Emmy Awards and a Peabody Award.

In 2016 Peele and Key wrote, produced and starred in "Keanu". In 2017, Jordan released his directorial film debut "Get Out". He also wrote and produced the movie which was made on a $4.5 million budget. The film was an instant success and Jordan became the first black writer-director to earn more than $100 million at the box office with a debut feature. The movie would eventually go on to gross $255 million worldwide. "Get Out" was nominated for Best Director, Best Original Screenplay and Best Picture at the 2018 Academy Awards. He won the Oscar for Best Original Screenplay.

He received another Academy Award nomination for producing the film "BlacKkKlansman". 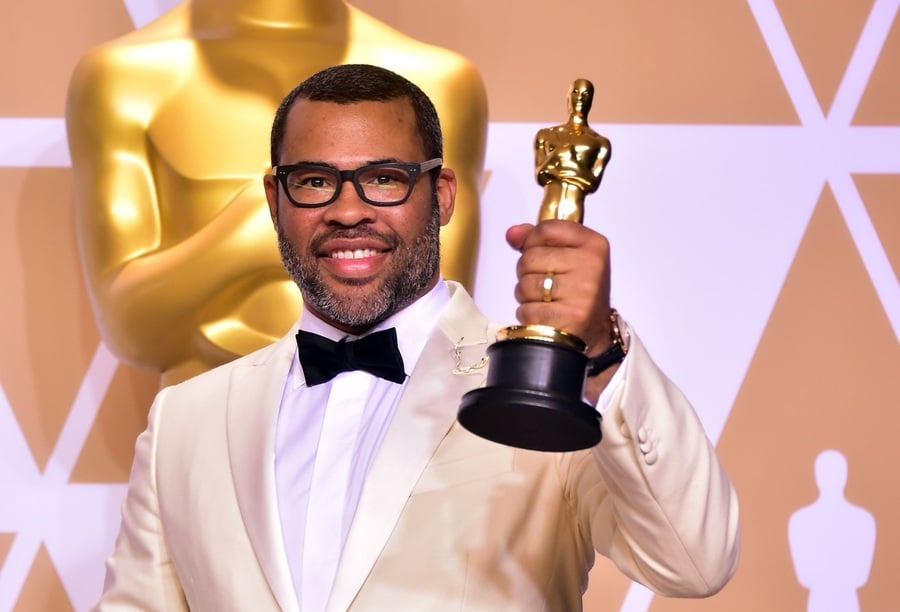 Universal Deal: On October 1, 2019 Jordan signed a new deal with Universal Pictures that keeps his production company at the studio for 5 years. The deal is extremely lucrative, reportedly having the ability to be a "nine-figure" deal on par with the $300-400 million deals other producers have earned around the same time. Unlike other deals however, Jordan's money does not get paid upfront. Instead it is paid annually based on various milestones with a large base and very large bonus potential.

Real Estate: In 2017 Jordan and Chelsea paid $2.275 million for a home in LA's Los Feliz neighborhood. 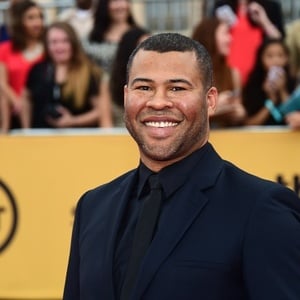