Loughran was a doorman at a comedy club when he met Adam Sandler through a mutual friend, actor and writer Allen Covert. He had small roles in films including Waterboy, Big Daddy, Little Nicky, Grandma's Boy, Grown-ups and Just Roll with It. He usually stars alongside Peter Dante. In addition to acting, Loughran is also Sandler's personal assistant on many of his movies. He was also featured in Quentin Tarantino's films, Kill Bill Vol.1. and Death Proof. Loughran took a very different path to his family members. His uncle was the former world champion lightweight boxer, Tommy Loughran and his cousin is Beth Brown, a writer and artist. 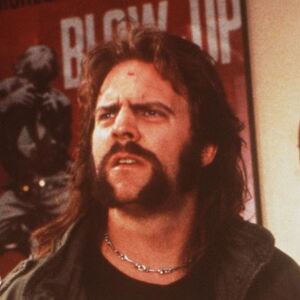