How much is Jon Reep Worth?

Jon Reep net worth: Jon Reep is an American stand-up comedian and actor who has a net worth of $1 million. Jon Reep was born in Hickory, North Carolina in March 1972. He has become known as the "That thing got a Hemi?" guy in a series of Dodge commercials. Reep won the fifth season of the NBC reality television series Last Comic Standing. As an actor he starred as Gerald Bob on the television series Rodney from 2004 to 2008. Reep had recurring roles on the TV series R U Faster Than a Redneck? and Eastbound & Down. He has also appeared in the movies Harold & Kumar Escape from Guantanamo Bay and Into the Storm. Reep has also appeared in episodes of the TV series Good Luck Charlie, Black-ish, Comedy Central Presents, Premium Blend, Late Friday, MADtv, and more. He graduated from North Carolina State University and worked as a production assistant at a TV station. 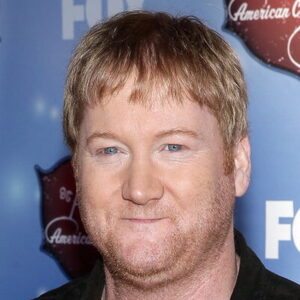