John Fugelsang net worth: John Fugelsang is an American actor, comedian, and television personality who has a net worth of $3 million. John Fugelsang was born in Long Island, New York in September 1969. As an actor he has starred in the movies Somewhere in the City in 1998, Final Rinse in 1999, Coyote Ugly in 2000, The Basement in 2005, The Whole Truth in 2009, Price Check in 2012, and The Girl on the Train in 2013.

He has also appeared in episodes of the TV series. The Michael Richards Show, Becker, CSI: Crime Scene Investigation, Providence, and Caffeinated with John Fugelsang. He hosted the series America's Funniest Home Videos from 1998 to 1999 and co-hosted the television series McEnroe in 2004. In 1998 he was nominated for an Online Film & Television Award for Best Host or Performer in a Variety, Musical or Comedy Series for America's Funniest Home Videos. 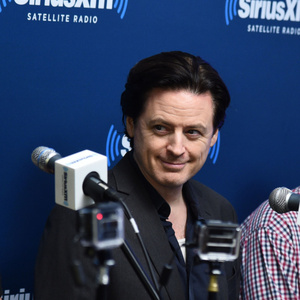