John Caparulo net worth: John Caparulo is an American stand-up comedian who has a net worth of $500 thousand. John Caparulo was born in East Liverpool, Ohio, and graduated from Kent State. After college, he began performing in stand-up in clubs in Ohio and Pennsylvania. He then relocated to Los Angeles, where he worked as a doorman at The Comedy Store in Hollywood for several years.

He started to make a name for himself in the early 2000s, performing stand-up at the Just for Laughs Festival in Montreal. He went on to appear on "The Late Late Show with Craig Kilborn" and "The Tonight Show". He also toured with "The Blue Collar Comedy Tour". He hosted the CMT series, "Mobile Home Disaster" and was featured on his own special on Comedy Central, called "John Caparulo: Meet Cap" in 2008. He is most widely recognized for his frequent guest appearances on "Chelsea Lately". 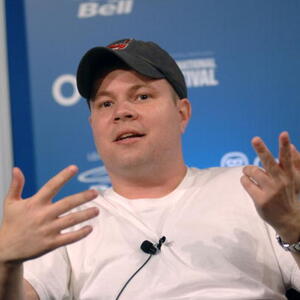