What is Joe Piscopo's Net Worth?

Joe Piscopo is an American actor, comedian, writer, and producer who has a net worth of $3 million. Piscopo is best known for his stint as a cast member and writer on the NBC sketch comedy series "Saturday Night Live" (1980–1984), where he did impersonations of celebrities such as Frank Sinatra and Bruce Springsteen. He has appeared in more than 30 films and television shows, including "Johnny Dangerously" (1984), "Wise Guys" (1986), and "Dead Heat" (1988). Joe has also starred in and produced "The Joe Piscopo Special" (1984), "The Joe Piscopo New Jersey Special" (1986), and "Joe Piscopo: A Night at Club Piscopo" (2012). He played Vince Fontaine in the 1994 Broadway revival of "Grease," and he hosts the "Joe Piscopo Morning Show" on the New York City radio station AM 970. In 2013, Piscopo was inducted into the New Jersey Hall of Fame.

Joe Piscopo was born Joseph Charles John Piscopo on June 17, 1951, in Passaic, New Jersey. He grew up with siblings Carol and Richard in North Caldwell, and he attended West Essex High School, where he was a member of The Masquers, the school's drama club. After graduating in 1969, Joe enrolled at Jones College in Jacksonville, Florida, and earned a Bachelor of Science degree in Broadcast Management.

Piscopo had an uncredited role in the 1976 film "King Kong," then he appeared in "American Tickler" in 1977 and guest-starred on "The Doctors" (uncredited) in 1979. After "Saturday Night Live" went through an upheaval in 1980, with all the cast members, writers, and major producers leaving the show, Joe joined the cast. The new cast wasn't very popular with viewers or critics, except for Piscopo and Eddie Murphy, who were the only cast members to be invited back the next season when Dick Ebersol took over. Joe left the show in 1984, and that year he appeared in the film "Johnny Dangerously" and Billy Joel's "Keeping the Faith" music video and published the book "The Piscopo Tapes." In 1985, he released the comedy album "New Jersey," and he appeared in the film "Wise Guys" in 1986. In 1988, Piscopo starred in the buddy cop/zombie movie "Dead Heat," guest-starred on "Star Trek: The Next Generation," and graced the cover of "Muscle & Fitness" magazine, thanks to his interest in bodybuilding. 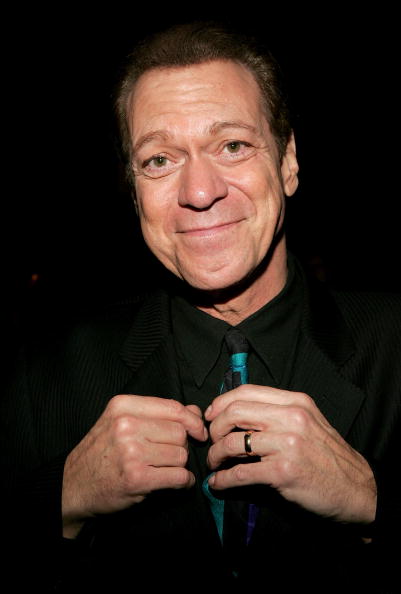 Joe married Nancy Jones, a former "Wheel of Fortune" producer, on December 1, 1973, and they welcomed son Joey before divorcing in 1988. Piscopo then wed Joey's former nanny, Kimberly Driscoll, on April 4, 1997, and they had three children, Olivia, Michael, and Alexandra, before their 2006 divorce. He also has a daughter named Charley-Rae with his assistant/on-again, off-again girlfriend, Jessica Nasoff. The couple appeared on "Celebrity Wife Swap" in 2014, swapping Nasoff with the assistant of "Brady Bunch" star Barry Williams.

In 2016,  New Jersey resident Jennifer LaRocca admitted to stealing money from Joe, saying that her husband had been hired to pay bills for Piscopo and that she used the funds to write checks for her expenses. LaRocca pleaded guilty to theft and was ordered to pay Joe nearly $171,000. A week later, Jennifer's husband, bookkeeper Frank Larocca, pleaded guilty to theft as well, admitting that he "diverted $170,805 of the money for his own use." Piscopo has supported numerous charities, and he founded his own charitable organization, The Positive Impact Foundation, which is dedicated to "creating positive media for at-risk youth." The foundation has merged with the Boy's and Girl's Clubs of New Jersey, and Joe serves as their statewide spokesman. Piscopo campaigned for Donald Trump during the 2016 election, and he considered running for governor of New Jersey in 2017 but ultimately decided against it.

In 1984, Piscopo was nominated for two Primetime Emmys for "Saturday Night Live," Outstanding Individual Performance in a Variety or Music Program and Outstanding Writing in a Variety or Music Program. In 1985, he won a CableACE Award for Performance in a Comedy Special for "The Joe Piscopo Special," and in 2011, he received a Lifesaver Achievement Award at the Atlantic City Cinefest. For his charity work, Joe has received the Volunteer of the Year Award from the Mercer, New Jersey, chapter of Big Brothers Big Sisters as well as Community Service Awards from New Jersey and Florida Boys and Girls Clubs. He has also received a Commendation Medal for his support of the military, and the National Father's Day Council and New Jersey Council of Children's Rights have both named him Father of the Year. 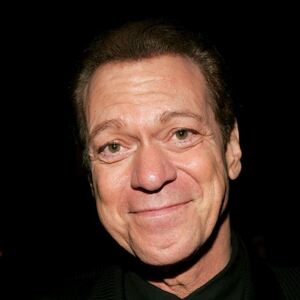