Joe List net worth: Joe List is an American stand-up comedian who has a net worth of $800 thousand. Joe List was born in Whitman, Massachusetts in April 1982. He started his comedy career in Boston. List has gone on to be featured on TV series including Conan, ,The Late Show with David Letterman, The Tonight Show Starring Jimmy Fallon, The Late Late Show with James Corden, and more. He was a finalist on the NBC reality TV series Last Comic Standing in 2015 and received a comedy special on Comedy network. Joe List has released the comedy albums So Far No Good and Are You Mad at Me?. He began co-hosting the podcast Tuesdays with Stories with Mark Normand in 2013. List has also been featured on Robert Kelly's You Know What Dude podcast. He opened up for Louis CK in 2016 and regularly performs at the Comedy Cellar in New York City. His special The Standups was released on Netflix in 2018. 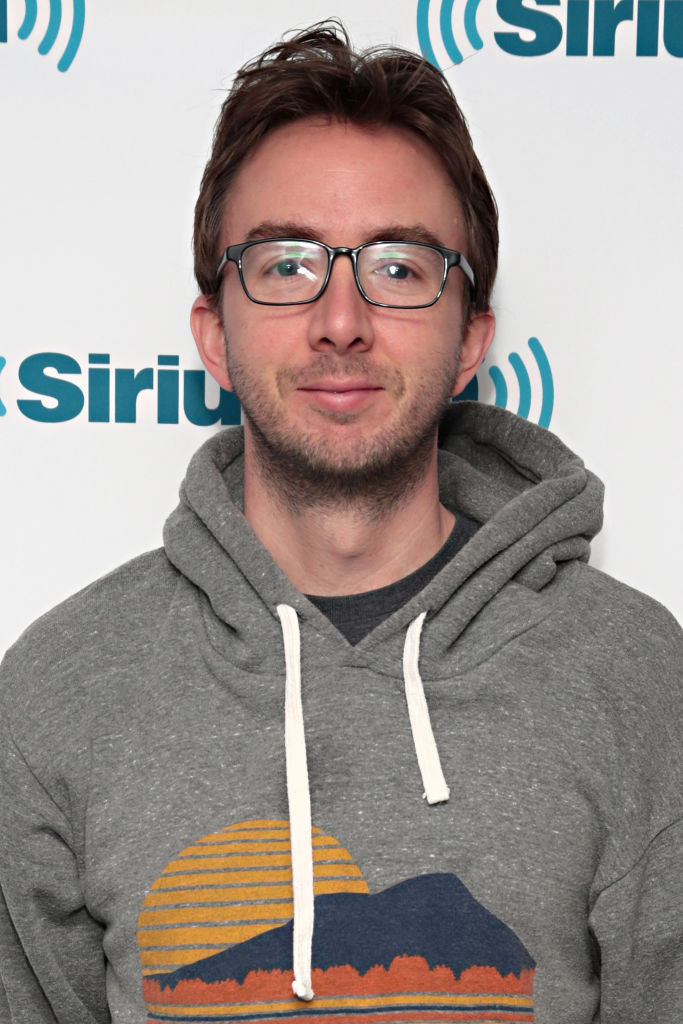 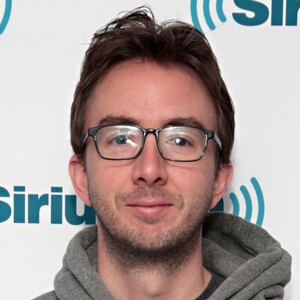