What is Jim Norton's net worth and salary?

Jim Norton is an American comedian, radio personality, actor, and author who has a net worth of $3 million. Jim Norton first became nationally known as the third mic comedian on the now-defunct "Opie & Anthony" radio. Today he co-hosts the "Jim Norton & Sam Roberts" radio show on SiriusXM. He is also a popular standup comedian, having released a number of DVDs and specials. Jim has authored two books, the first of which ranked #7 on the top ten bestsellers list. His second book hit #13 on the best seller list.

Jim is known for adopting various characters which then go on to host their own podcasts. The most notable is a character called "Chip Chipperson." Through Chip, Jim has hosted "The Chip Chipperson Podacast" since 2017 ("podacast" is purposely misspelled).

James Joseph Norton, Jr. was born in Bayonne, New Jersey on July 19, 1968. His father was a US postal services truck driver and his mother was a librarian. He has a sister named Tracy.

Jim had a fairly troubled childhood. He started drinking heavily at age 13 and dropped out of high school in his senior year. He entered rehab after a failed suicide attempt. Jim earned his GED after staying sober over the next three years (he has been sober ever since). He then enrolled at Middlesex County College to study law with the hope of becoming a lawyer. He dropped out after just a month.

Jim then went to work as a forklift operator.

He started performing standup at an open mic in April 1990. He had dreamed of being a standup comedian since he was 12.

In 1997 Jim appeared on an episode of Louie Anderson's "The Louie Show". Andrew "Dice" Clay saw the appearance and was an instant fan. At some point soon thereafter, Jim and Andrew met at the Comedy Store in Los Angeles. Andrew invited Jim to go on the road with him as a touring opener. They would go on to work together for three years. 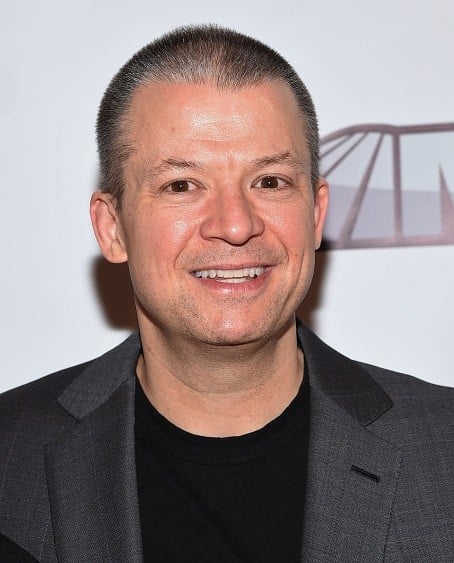 It was through Dice that Jim was first introduced to the "Opie & Anthony" radio show which was extremely popular around the country in the late 90s and early 2000s. Jim hit it off with the hosts, Anthony Cumia and Gregg "Opie" Hughes. By 2000 Jim was a regular guest on the show. That same year Jim and fellow comedian Lewis Black were arrested in connection with one of the show's controversial public stunts.

In 2001 he was officially hired on to be the full-time third mic on Opie & Anthony. He retained that position when the show moved to XM in 2004 after being on a two-year hiatus following yet another controversial public stunt.

Jim stayed with the program even after main host Anthony Cumia was fired, eventually morphing the show into "Opie with Jim Norton". That iteration ultimately fizzled and in 2016 he began co-hosting the Jim & Sam show along with Sam Roberts.

As of this writing Jim has released four standup albums andeight official DVDs/Specials. His 2017 Netflix special "A Mouthful of Shame" received a very positive response as did his 2019 special "The Degenerates: Jim Norton."

He co-starred in the sitcom "Lucky Louie" on HBO, and FX's "Louie". He made numerous appearances as himself on "The Tonight Show with Jay Leno."

In 2019 he starred as Don Rickles in Martin Scorsese's film "The Irishman." He was personally invited to play the part by his co-star Robert De Niro.

Jim is a lifelong superfan of KISS, Black Sabbath and Ozzy Osbourne in general. As an adult he actually became good friends with Ozzy and Sharon Osbourne. 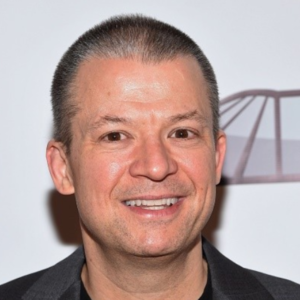