Jim Downey net worth: Jim Downey is an American comedy writer and actor who has a net worth of $2 million. Jim Downey was born in October 1952. He is best known for being a long time writer for the NBC television series Saturday Night Live. He graduated from Harvard University and wrote for the Harvard Lampoon. Downey wrote for The New Show in 1984 and for Late Night with David Letterman from 1982 to 1984 when he was head writer. He worked as a head writer for Saturday night Live from 1977 to 2013 and also worked as a producer for Weekend Update. As an actor he appeared in 83 episodes of SNL either as an audience member or announcer. He has also appeared in episodes of the TV series Kate & Allie, Curb Your Enthusiasm, and 30 Rock. Downey also starred in the movies The Brain Machine, Bum Rap, Billy Madison, The Little Patriot, Dirty Work, and There Will Be Blood. He has won four Primetime Emmy Awards for Saturday Night Live and two Writers Guild of America Awards. 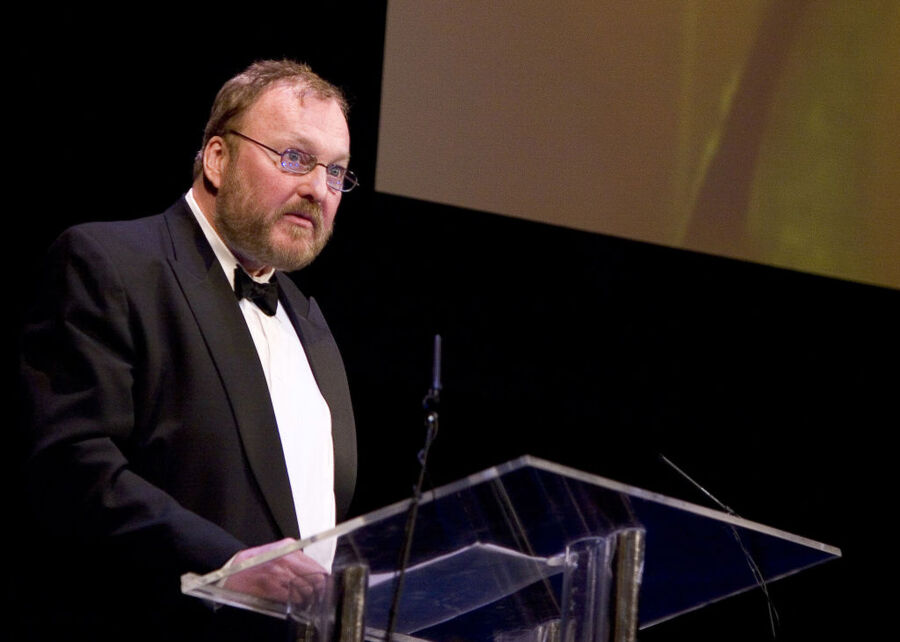 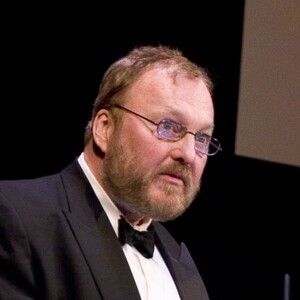