Jeff Ross Net Worth: Jeff Ross is an American stand-up comic who has a net worth of $4 million. Also known as "The Roastmaster General," Ross is especially skilled in the arts of insult comedy. He has participated in a vast number of comedy roasts on the "Comedy Central Roast" series. He is also a skilled stand-up comedian, and he made his directorial debut with the documentary "Patriot Act: A Jeffrey Ross Home Movie." The film won the Best Film Award at the Comedia film festival.

Early Life: Jeffrey Ross Lifschultz was born on September 13th of 1965 in Newark, New Jersey. Although he was raised in Newark, Jeff relocated to Union, New Jersey during the second grade. He then relocated once again to Springfield, New Jersey, and attended high school there. Raised in a Jewish household alongside a younger sister, Jeff experienced the loss of his mother at 14 due to leukemia. His father then passed away from drug-related issues five years later.

After graduating from high school, Ross attended Boston University and studied as a film major. During his college years, he worked for the university's radio station and also gained experience in public radio as an audio engineer. During his youth in New Jersey, Ross developed his skill for insult comedy, which he describes as a "defense mechanism" to the tough neighborhood in which he was raised.

Career: Ross began his career in 1994, appearing at open mic nights at the Boston Comedy Club. Over the next few years, he started appearing in a number of New York comedy clubs. During this period, he participated in the roast of actor Steven Seagal – one of his first roasts. He then continued to participate in a number of roasts, earning the title of "Roastmaster General" for the first time.

Over the next few years, some of these roasts were broadcast by Comedy Central for the first time. Some of his more notable insults drew the attention of more mainstream audiences, and Ross' career began to skyrocket. He was hired by several figures to write jokes, such as Jimmy Kimmel and Billy Crystal. 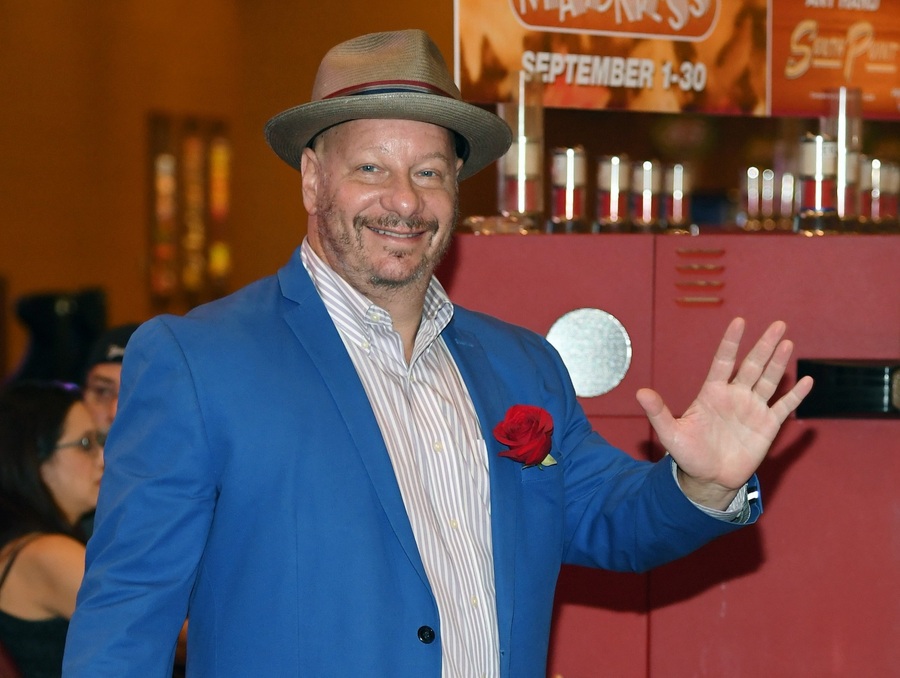 In 2003, Comedy Central began producing their own celebrity roasts, and Ross became a regular fixture of these events. In the past, he had roasted celebs such as Pamela Anderson, Bob Saget, Charlie Sheen, Bruce Willis, Alec Baldwin, and countless others.

Outside of roasts, Ross continues to perform as a stand-up comedian. He has performed for prison inmates and U.S. military service members overseas. In 2005, he released "Patriot Act: A Jeffrey Ross Home Movie." The film won considerable critical praise. He also published a book in 2009. In addition, Ross launched "Jeff Ross Presents Roast Battle" in 2016. In 2019, Netflix launched Ross' "Historical Roasts."

Outside of these credits, Ross has appeared in TV series such as "Six Feet Under," "Crashing," and "Weeds." He is also an accomplished voice actor, and he has appeared in films like "Stuck on You" and "Along Came Polly." Jeff also competed in the seventh season of "Dancing with the Stars." His stint on the show was short lived, as he was accidentally poked in the eye by his partner, Edyta Sliwinska, during rehearsals and suffered a scratched cornea. 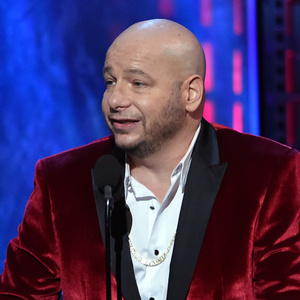