How much is Jason Manford Worth?

Jason Manford net worth: Jason Manford is an English comedian, actor, and television presenter who has a net worth of $2 million. Jason Manford was born in Salford, Greater Manchester, England in May 1981. He is best known for being featured on comedy panel television shows such as Channel 4's 8 Out of 10 Cats and ITV's Odd One In. He has presented TV series such as The One Show, Comedy Rocks, A Question of Sport: Super Saturday, and Show Me the Funny. Manford has also been featured in the movies of TV series Cutting It, Gideon's Daughter, Ideal, Richard & Judy, Shameless, Live at the Apollo, Walk on the Wild Side, Born to Shine, A Funny Old Year, QI, and Ordinary Lies. He has released the stand-up comedy DVDs Live at the Manchester Apollo, Live 2011, and First World Problems. 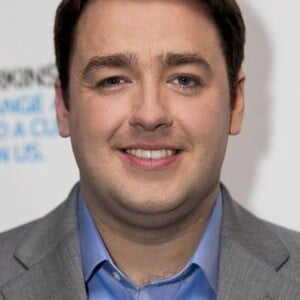