What Is Jane Curtin's Net Worth?

Jane Curtin was born Jane Therese Curtin on September 6, 1947, in Cambridge, Massachusetts. Curtin grew up in a Catholic household in Wellesley, Massachusetts, with mother Mary, father John (the owner of an insurance agency), and brothers Larry and Jack. Sadly, Jack passed away in 2008. Jane attended Newton Country Day School of the Sacred Heart, graduating in 1965. She then enrolled at New York City's Elizabeth Seton Junior College, where she earned an associate degree in 1967. Curtin studied at Northeastern University from 1967 to 1968, then she dropped out to pursue a comedy career.

After leaving Northeastern University, Jane performed with the comedy group The Proposition until 1972, and in 1974, she starred in the off-Broadway play "Pretzels," which she co-wrote. In 1975, she joined the cast of the new NBC sketch comedy series "Saturday Night Live, and she co-anchored "Weekend Update" with Dan Aykroyd (1977–1978) and Bill Murray (1978–1980). Curtin has appeared in more than 100 episodes of the series, and she is known for playing characters such as Prymaat Conehead and Enid Looper as well as her "Point-Counterpoint" segments with Aykroyd. She later reprised the role of Prymaat in the 1983 animated special "The Coneheads" and the 1993 film "Coneheads." 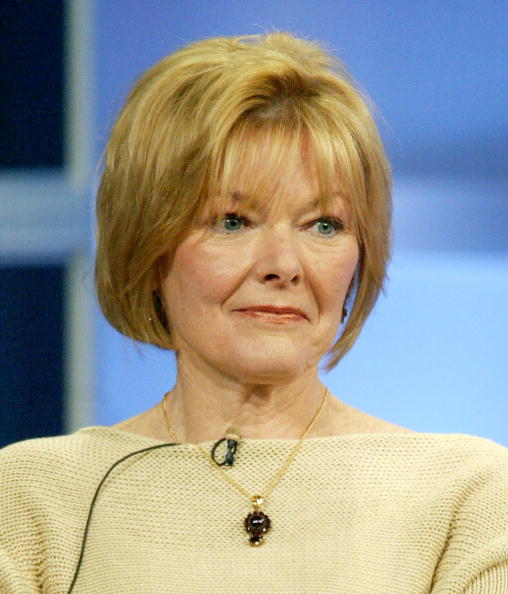 In 1987, Jane appeared in the film "O.C. and Stiggs," followed by the TV movie "Maybe Baby" in 1988. In 1990, she played Sarah Marshall on the NBC sitcom "Working It Out" and Alice McGoff in the miniseries "Common Ground." She guest-starred on "Dave's World" in 1994, and she portrayed Mary Todd Lincoln in the 1995 TV movie "Tad." In 1996, Curtin began playing Dr. Mary Albright on NBC's "3rd Rock from the Sun" alongside John Lithgow, Kristen Johnston, French Stewart, and Joseph Gordon-Levitt. The sitcom aired 139 episodes over six seasons and won a Golden Globe for Best Television Series – Comedy or Musical in 1997. Jane voiced Muffy the Wasp in the 1998 DreamWorks Animation film "Antz," which grossed $171.8 million at the box office, and she reprised the role in the 1999 video game of the same name.

Jane began a relationship with Patrick Lynch after meeting at a hockey game, and they married on April 2, 1975. The couple welcomed daughter Tess on January 16, 1983, and they live in Sharon, Connecticut. Curtin served as a Celebrity Ambassador for UNICEF, and she played for the charity when she competed on "Celebrity Jeopardy!" in 2010. Jane lost the game show's "Million Dollar Celebrity Invitational Finals" to fellow "SNL" alum Michael McKean, but as runner-up, she won $250,000 for the charity.

Curtin has been nominated for five Primetime Emmys, winning Outstanding Lead Actress in a Comedy Series for "Kate & Allie" in 1984 and 1985. She also received a nomination in that category in 1987, and she earned two nominations for "Saturday Night Live," Outstanding Continuing or Single Performance by a Supporting Actress in Variety or Music (1978) and Outstanding Comedy-Variety or Music Program (1979). Jane received a Golden Globe nomination for Best Performance by an Actress in a Television Series – Comedy or Musical for "Kate & Allie" in 1985, and she won a CableACE Award for Entertainment Host for "Retaining Laughter" in 1992. She was inducted into the Online Film & Television Association Hall of Fame in 2020, and in 2019, she was nominated for Best Guest Actress in a Drama Series for "The Good Fight."

Curtin has earned three Satellite Award nominations, taking home the prize for Best Actress in a Series, Comedy or Musical for "3rd Rock from the Sun" in 1997. She earned an American Comedy Award nomination for Funniest Female Performer in a TV Special (Leading or Supporting) Network, Cable or Syndication for "Saturday Night Live: 15th Anniversary" in 1990, and she received People's Choice Award nominations for Favorite Female TV Performer in 1984 and 1985. During her time on "3rd Rock from the Sun," Jane and her co-stars earned three Screen Actors Guild Award nominations for Outstanding Performance by an Ensemble in a Comedy Series (1997, 1998, and 1999), and in 2010, the "I Love You, Man" cast received a Best Acting Ensemble nomination from the Denver Film Critics Society. 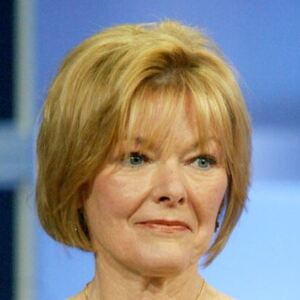