Jack Whitehall net worth: Jack Whitehall is an English comedian, television personality, and actor who has a net worth of $4 million dollars. Jack Whitehall was born in City of Westminster, London, England in July 1988. As an actor he starred as Alfie Wickers on the television series Bad Education from 2012 to 2014.

Whitehall starred as J.P. on the TV series Fresh Meat from 2011 to 2016. He has also had recurring roles on the TV series Beehive, Psychobitches, Cockroaches, Thunderbirds Are Go, Decline and Fall, and Bounty Hunters. Jack Whitehall has also starred in the films The Bad Education Movie, Mother's Day, and The Nutcracker and the Four Realms. He also wrote and served as associate producer for the TV series Bad Education. In 2012 Whitehall won a British Comedy Award for King/Queen of Comedy. He has also appeared in episodes of the TV series Noah's Ark, Little Crackers, Drunk History, and more. 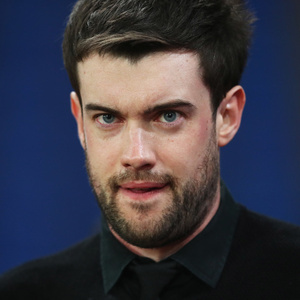