Jack Vale net worth: Jack Vale is an American comedian who has a net worth of $4 million. Jack Vale was born in September 1973. He is best known for his YouTube channel which features pranks and hidden-cameras. Vale is also known for his "Pooter" pranks in which he uses a handheld device to make flatulence sounds in public and captures reactions.

"The Social Media Experiment" involved Vale searching for hashtags in his local area and convincing people he was psychic. Vale has appeared on the TV series Jimmy Kimmel Live, Lopez Tonight, The View, and The Doctors. He also produced and starred in the TV series Bloopers in 2012. He was involved in a controversy in August 2014 when he posted a prank video at a Waffle House featuring actors pretending to be officers from the Huntington Police Department. In January 2015 his new TV series Jack Vale: Offline debuted on CNN sister channel HLNTV. 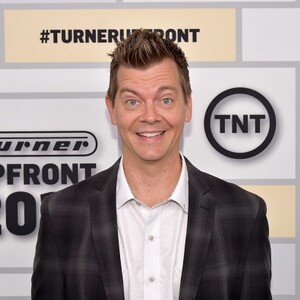