Ike Barinholtz net worth: Ike Barinholtz is an American actor, comedian, and writer who has a net worth of $1.5 million dollars. He is perhaps best-known for appearing on "The Mindy Project". He appeared in 115 episodes between 2012 and 2017.

Ike Barinholtz was born in Chicago, Illinois, and was originally interested in becoming a politician. He subsequently shifted his focus, and after graduating from high school, he moved to Los Angeles to pursue an acting career full-time. After working as a busboy and telemarketer, he decided to return to school, and enrolled at Boston University. He subsequently dropped out and moved to Chicago, where he worked for the Chicago Transit Authority, while pursuing a career in comedy. He began studying with The Second City Improv, and other improv schools in the Chicago area, and in 2002, he began working on the sketch comedy show, "MADTv". He has since gone on to appear in such film and television projects as "Meet the Spartans", "Disaster Movie", "Eastbound and Down", "The Mindy Project", and "Neighbors". 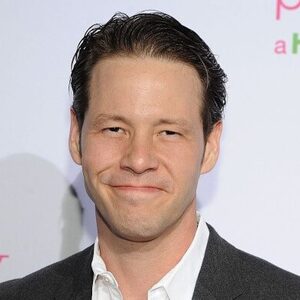