Iain Stirling also hosted the series All Over the Place: Asia in 2017 and from 2014 to 2017 he presented the television series The Dog Ate My Homework. From 2016 to 2017 Stirling hosted the TV series Love Island. He has also been featured on several other TV series including Scoop, Help! My Supply Teacher's Magic, Drunk History, Weekend, The Jonathan Ross Show, and more. He served as the voice over for the 2018 BAFTA TV awards. Iain Stirling won a BAFTA Award in 2016 for Best Presenter for The Dog Ate My Homework after being nominated for BAFTA Awards in 2010 and 2014. 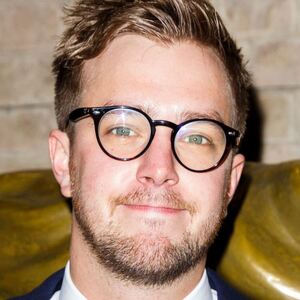