Iain Lee net worth: Iain Lee is a British comedian and television and radio presenter who has a net worth of $3 million. Iain Lee was born in Slough, Buckinghamshire, England in June 1973. She started his career by performing stand-up comedy in London. Lee co-presented the television series The 11 O'Clock Show on Channel 4 as well as the series RI:SE.

He was a radio presenter at talk station 97.3 LBC for three years and he hosted the Absolute Radio series Iain Lee's 2 Hour Long Late Night Radio Show. He was a presenter on the TV series Big Breakfast and has also appeared in episodes of the TV series The Beckhams Go To Hollywood, The Race, Wills and Harry in Vegas, I Love Lost, Law of the Playground, Citizen TV, Celebrity Soup, Gamestars, All Star Sketch Show, My Worst Week, You Askin' I'm Dancin', Thumb Bandits, Critical Mass, Vent, and New Labour New Language. He has starred in the movies Beyond Borders and Radio Mania. 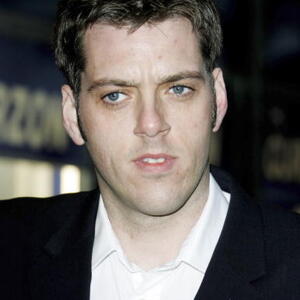