What is Howie Mandel's net worth and Salary?

Howie Mandel is a Canadian-born actor, comedian, and TV host who has a net worth of $60 million dollars. Howie Mandel first became widely known for his work on the 1980s television drama, "St. Elsewhere." More recently. he's worked as one of the judges on "America's Got Talent" and hosted the American and Canadian editions of the game show "Deal or No Deal."

Howard Michael Mandel was born on November 29, 1955, in Toronto, Canada. Mandel's father was a real estate agent and lighting manufacturer. Growing up, Mandel was a class clown. He was fond of pulling pranks on friends and family. He was expelled from high school for impersonating a school official to hire a construction company to build an addition to his school. He worked as a carpet salesman after high school. Mandel started developing his stand up routine at Toronto comedy club Yuk Yuk's.

In September 1978, Mandel booked a week-long gig as a featured act. He was billed as "wild and crazy, borderline psychotic." In the late 1970s, he took a trip to Los Angeles and was able to do a standup set at the Comedy Store's amateur night that landed him a job as a regular performer at the world-famous comedy store. A producer for the syndicated comedy game show "Make Me Laugh" saw one of Mandel's sets and booked him for several appearances on the show in 1979 and 1980. During the summer of 1979, he booked a gig to open for David Letterman.

Mandel's fame was aided by his six-year run on the television drama "St. Elsewhere" starting in 1982. While appearing on "St. Elsewhere," he continued to work as a comedian. He also did work in film, including voicing Gizmo in 1984's "Gremlins" as well as its 1990 sequel. He booked a gig on "Late Night with David Letterman" in November 1985. He performed his stand-up comedy act in several cities (the Watusi Tour). He is the creator and executive producer of"Bobby's World" (1990–1998), an Emmy-nominated children's animated series which ran for eight seasons on Fox and was later syndicated.

Throughout the 1990s, Mandel worked on a variety of projects including guest-starring roles on television, short-lived series, and televised cable comedy specials.  In 1998, he hosted his own syndicated talk show, "The Howie Mandel Show," which was canceled after one season. 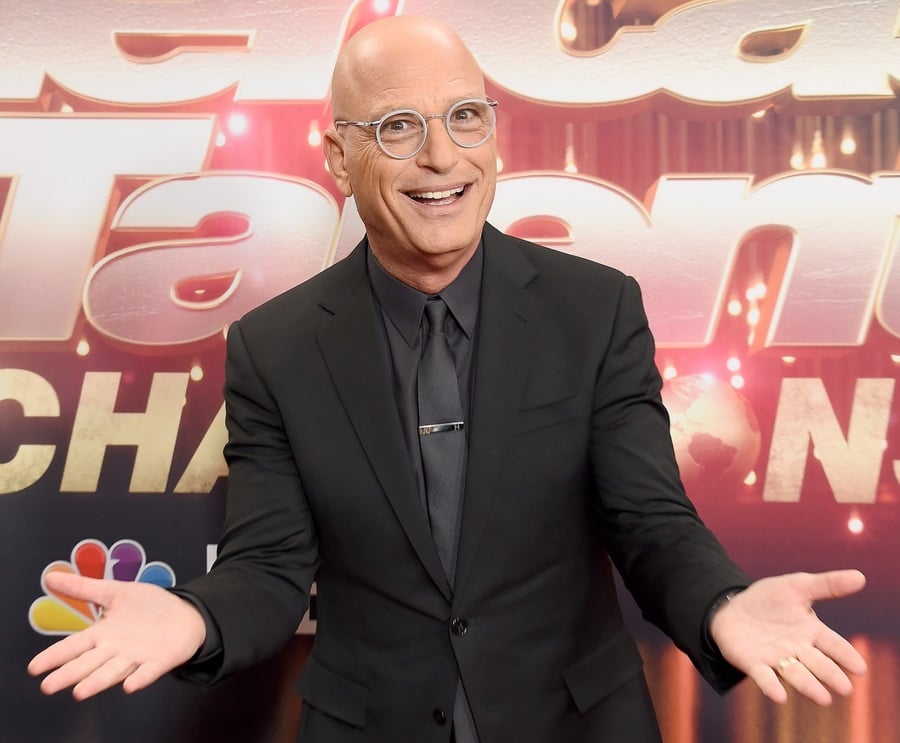 In 2009, he detailed his struggles with Obsessive-Compulsive Disease and Attention Deficit Hyperactivity Disorder in his best-selling memoir, "Here's the Deal: Don't Touch Me."

Starting in 2010 Mandel became a judge on NBC's "America's Got Talent." He has hosted the GSN Game Show Awards and the Primetime Emmy Awards.

In 2011, Mandel became the executive producer and host of "Mobbed," which used hidden cameras and flash mobs to explore different true-life stories. "Mobbed ran for one season." He then hosted the hidden-camera practical jokes show "Deal with It," which premiered in 2013 and ran for three seasons.

Mandel has appeared in a number of films, animated features, and television shows over the years.

Mandel is also known for his hidden camera sketches on "The Tonight Show with Jay Leno." He was number 82 on Comedy Central's list of the 100 Greatest Stand Up Comedians of All Time in 2004.

Howie married his wife Terry in 1980. Together they have three children: daughters Jackie and Riley, and son Alex.

He has ADHD and mysophobia, which is an irrational fear of germs and will not shake hands with anyone.

Mandel is a distant cousin to Israeli violinist Itzhak Perlman.

On September 4, 2008, Mandel received a star on the Hollywood Walk of Fame.

For his work on "America's Got Talent," Howie Mandel earns a salary of $70,000 per episode.

In 2018, Howie Mandel purchased a $2.6 million ranch-style home inside the gates of the celeb-filled Hidden Hills community in L.A.'s northwestern suburbs. The single-story house has four bedrooms and 2.5 bathrooms, plus a separate guest or staff suite with another bathroom, in a wee bit more than 2,200 square feet. The property was sold with completed and approved building plans for a far larger residence of almost 10,000 square feet. The newly built mansion is owned by Mandel and his wife via a family trust. Set on over an acre, the three-story home is likely an investment property. The six-bedroom, seven and a half bathroom home has a custom kitchen, yoga studio, wine cellar, movie theatre, and indoor-outdoor lounge with a wet bar. The yard includes a large patio with a living and dining area as well as a pool, spa, and expansive lawn. In June 2020 Howie put this home on the market for $10.5 million. He ultimately sold this house in November 2020 for $9.5 million. The buyer was NFL player Jalen Ramsey.

Mandel also owns another home in Hidden Hills, an almost 13,000-square-foot mansion he custom built on land purchased in 1999 for $650,000. He has another home in nearby Calabasas that he bought in late 2016 for $1.53 million. He also owns three contemporary condos in the same complex in Santa Monica that the bought in three separate transactions between late 2013 and mid-2016 that totaled $4.8 million. 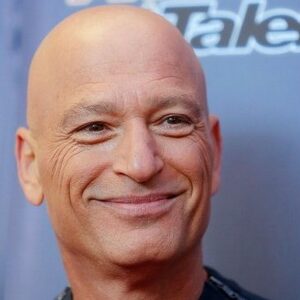