What Is Horatio Sanz's Net Worth?

Horatio Sanz was born on June 4, 1969, in Santiago, Chile. Horatio grew up in Chicago, Illinois, with mother Sylvia, father Carlos, and older brothers Carlos and Steve. His brother Carlos is also an actor, and he has appeared in more than 60 film and television projects, including the 2017 biographical drama "Stronger."

In the early '90s, Sanz co-founded the Chicago-based Upright Citizens Brigade with Amy Poehler, Matt Besser, Adam McKay, Matt Walsh, and Ian Roberts. While living in Chicago, he was also a member of The Second City's ETC theater. Horatio made his film debut in 1994's "Miracle on 34th Street," and in 1998, he became the first Hispanic cast member in "Saturday Night Live" history. He temporarily replaced Tina Fey on "Weekend Update" when she was out on maternity leave, and he was known for recurring characters such as Gobi, the co-host of "Jarret's Room," and Manuel Pantalones, the "Showbiz Grande Explosion" bandleader, as well as impersonations of Aaron Neville, Gene Shalit, Elton John, Rosie O'Donnell, and Billy Joel. Sanz was let go in 2006 due to budget cuts, but he returned for two 2007 episodes and a 2011 episode; he has appeared in more than 150 episodes of the show. During his time on "SNL," Horatio appeared in the films "Road Trip" (2000), "Tomcats" (2001), "The New Guy" (2002), "National Lampoon's Barely Legal" (2003), "Rebound" (2005), and "The Man" (2005) and starred as Nick Ragoni in 2003's "Boat Trip." He co-starred with Billy Bob Thornton, Jon Heder, David Cross, and Sarah Silverman in 2006's "School for Scoundrels," and he had a memorable role as the lead singer of a Billy Joel cover band in 2008's "Step Brothers." 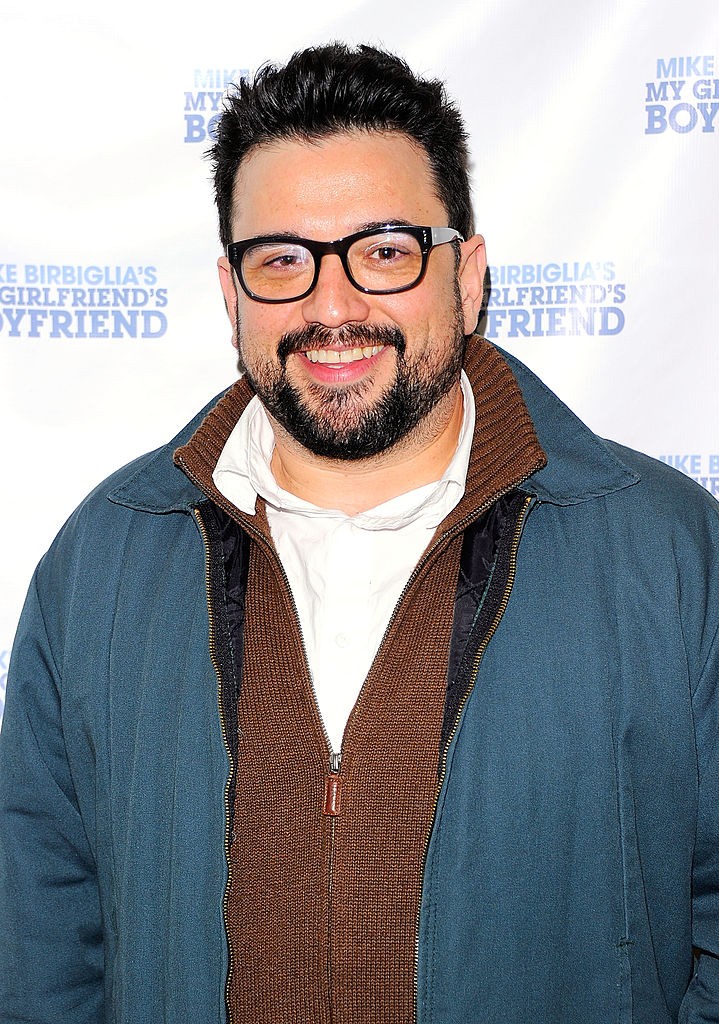 In late 2008, Horatio revealed that he had lost 100 pounds. He told "New York Magazine," "I've been eating better. I've been trying to come up with a joke about how I've lost weight and I was going to say, 'I stopped putting nuts in my sundaes.' I never weighed myself when I was at my fattest, because I was scared I might die." During a June 2009 appearance on "Late Night with Jimmy Fallon," Sanz said that giving up alcohol helped him lose weight.

In August 2021, a woman filed a lawsuit against Horatio, NBCUniversal, and SNL Studios, alleging that Sanz had sexually assaulted her when she was a teenager. According to the lawsuit, "Saturday Night Live" and NBC "permitted and enabled" the grooming and assault the accuser experienced, and the sexual assault took place in front of other cast members. The woman, identified as "Jane Doe," stated that she had ambitions of someday working for "SNL," and after she launched a Jimmy Fallon fan page at age 15, Sanz began emailing her and inviting her to "SNL" cast parties, where she would drink alcohol and use drugs. Jane told the "Daily Beast," "I felt like I had been sort of groomed by Horatio into thinking that I was more mature than kids my age." She added, "It was such a disgusting, warped thing for him to do. To sort of play to my ambitions, or ego, or whatever it was, to make a child feel like they shouldn't be attempting to seek out friendship with their peers anymore because they're just so 'mature' that they should continue fostering a secret friendship with a 32-year-old adult man."

Horatio's attorney, Andrew Brettler, has denied Jane's allegations, stating, "This individual's claims about Horatio Sanz are categorically false. However often she repeats her ludicrous allegations or tries to rope in other high-profile names to generate media attention, they will always be false. Before filing this lawsuit anonymously, she demanded $7.5 million in exchange for her silence. We, of course, refused and will vigorously contest these totally meritless claims." However, in November 2019, Horatio wrote in a text message to Jane, "If you want to metoo me you have every right. Just believe me I'm not like that anymore."

In 2003, "High Times" magazine named Sanz "Stoner of the Year." In 2009, he earned an ALMA Award nomination for Outstanding Actor in a Comedy Series for "In the Motherhood." 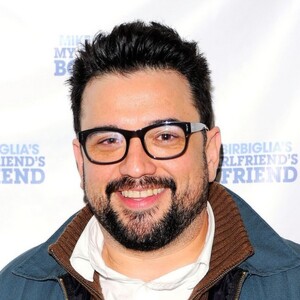