Heather McDonald Net Worth and Salary: Heather McDonald is an American actress, comedian, and author who has a net worth of $4 million. Heather McDonald was born in San Fernando Valley, California in June 1970. She attended the University of Southern California and wrote about her experiences in her memoir You'll Never Blue Ball In This Town Again: One Woman's Painfully Funny Quest to Give It Up.

She started taking classes at The Groundlings and also became a licensed realtor. She wrote with Kenan Ivory Wayans and was a writer and performer on MTV's Lyricist Lounge in 2000. As a writer she also wrote episodes of the series Chelsea Lately from 2007 to 2009. Since 2008 she has also been a frequent guest on Chelsea Lately. McDonald has appeared in episodes of the TV shows Frasier, Watching Ellie, Reno 911!, Quintuplets, Malcolm in the Middle and Drake & Josh and the movies White Chicks and Dance Flick. Her second memoir My Inappropriate Life (Some Stories Not Suitable for Nuns, Children, or Mature Adults) was published in 2013. Her first solo comedy special Heather McDonald: I Don't Mean to Brag aired on Showtime in August 2014. Heather is married to Peter Dobias and the couple has two children together. 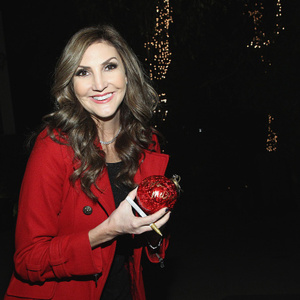