Harvey Korman net worth: Harvey Korman was an American actor, comedian, and voice artist who had a net worth of $25 million at the time of his death. Harvey Korman was born in Chicago, Illinois in February 1927 and passed away in May 2008. He has 100 acting credits to his name and starred on the television series The Carol Burnett Show from 1967 to 1977.

Korman starred in several films by Mel Brooks. He starred in the movies Blazing Saddles, Huckleberry Finn, Herbie Goes Bananas, History of the World, Part I, Trial of the Pink Panther, Curse of the Pink Panther, Alice in Wonderland, Radioland Murders, Jingle All the Way, and more. He had recurring roles in or provided voice work for the TV series Dr. Kildare, The Donna Reed Show, Walt Disney's Wonderful World of Color, The Flintstones, Mama's Family, The Nutt House, The Brothers Flub, and more. He won a Golden Globe Award and four Primetime Emmy Awards for The Carol Burnett Show. Harvey Korman passed away on May 29, 2008 at 81 years old. In June 2017, Harvey's widow sold their long-time Bel Air estate for $13.995 million. It had been listed for $19.999 million. 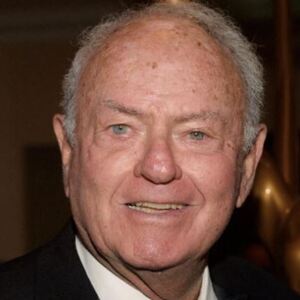