Hannah Gadsby net worth: Hannah Gadsby is an Australian comedian, writer, actor, and television personality who has a net worth of $1 million. Hannah Gadsby was born in Smithton, Tasmania, Australia in January 1978. She won the Raw Comedy competition in 2006. From 2014 to 2016 she starred as Hannah on the television series Please Like Me. 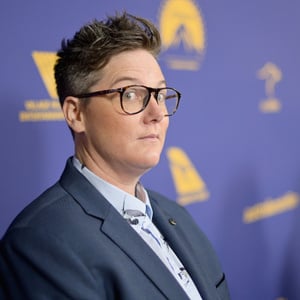