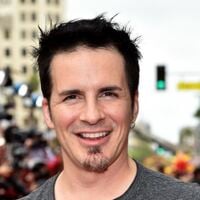 What Is Hal Sparks' Net Worth?

Hal voiced the title character on the Nickelodeon series "Tak and the Power of Juju" (2007–2009), and he has also lent his voice to the films "Dr. Dolittle 2" (2001) and "Dead Space: Downfall" (2008). He executive produced the 2006 short film "Denial" and the 2009 film "The House That Jack Built," and he directed four episodes of "Lab Rats" and two episodes of "Lab Rats: Elite Force." Sparks has appeared on several VH1 shows, such as "I Love the '70s," "I Love the '80s," "I Love the '90s," "I Love the New Millennium," and "100 Greatest Hard Rock Songs." In 2001, Hal earned an Online Film & Television Association Award nomination for Best Actor in a New Drama Series for "Queer as Folk." Besides his work in films and television, Sparks is also the lead vocalist and guitarist of a hard rock band called Zero 1, and they released a self-titled album in 2006.

Hal Sparks was born Hal Harry Magee Sparks III on September 25, 1969, in Cincinnati, Ohio. Hal grew up in the small Kentucky town of Peaks Mill, and he spent his Sundays playing Dungeons & Dragons with his friends at a library in Frankfort, becoming a "de-facto dungeon master" at the age of 11. When Sparks was 14, he moved to Illinois with his father. There, Hal attended New Trier High School near Chicago and got involved in the school's theater department. He started performing stand-up comedy at the age of 15, and two years later, he was named "Chicago's Funniest Teenager" when he entered a stand-up comedy contest that was sponsored by the newspaper the "Chicago Sun-Times." Just over two weeks after graduating from high school, Sparks moved to Los Angeles. 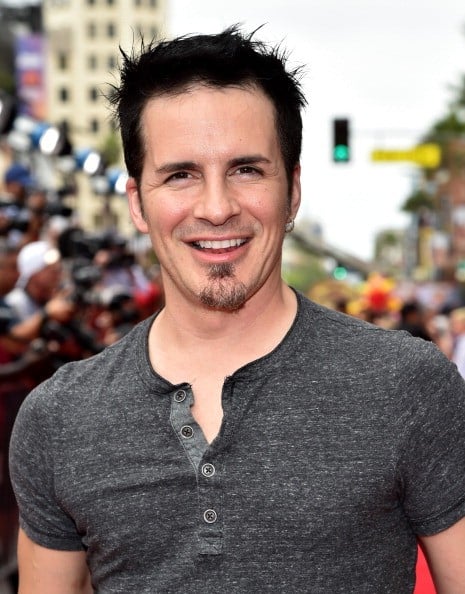 Hal has a son, Camden Harrison Sparks, who was born in 2011. Hal is passionate about activism, and he has taken part in events for charitable organizations such as the AIDS Walk, Imagine a Cure, and Farm Sanctuary. Sparks follows a vegan diet, and he has said that he has never smoked, drank alcohol, or tried recreational drugs. He began studying martial arts at the age of 8, and he has earned black belts in taekwondo, karate, and multiple forms of kung fu.

In 2010, Hal performed CPR on a man who collapsed at Los Angeles International Airport. Another passenger assisted Sparks, giving the man chest compressions, and Hal later tweeted, "Just did CPR for the 3rd time in my life. What a night … When they took him away he was breathing on his own … Hope he makes it."

In 2012, the baseball team the Pittsburgh Pirates started using Sparks' "Zoltan" hand gesture from "Dude, Where's My Car?" whenever one of their players made an extra-base hit. Due to a Twitter campaign that encouraged the "real Zoltan" to come to a Pirates game, Hal threw the honorary first pitch when the team played the Chicago Cubs on July 25, 2012. Sparks was initiated as a Freemason at Los Angeles Lodge No 42 F. & A. M. in November 2016.