H Jon Benjamin net worth: H Jon Benjamin is an American actor, writer, and comedian who has a net worth of $6 million dollars. H Jon Benjamin was born in Worcester, Massachusetts, and began his comedy career performing as part of a comedy duo with Sam Seder. He spent the next several years performing with comedy groups, and then began branching out into evening-length comedy/theater/music hybrid performances, like his shows "Midnight Pajama Jam" and "Tinkle".

He began working as a voice over artist in the mid-90s, providing voices for "Dr. Katz, Professional Therapist", as well as writing for the show. He has continued to work steadily as a voice over artist and writer, working on such projects as "Science Court', "Home Movies", "Aqua Teen Hunger Force", "O'Grady", "Lucy, The Daughter of the Devil", "The Venture Bros.", "Family Guy", and "Human Giant", among many other projects. He has also appeared in such film and television projects as "Happy Accidents", "New York Minute", "Freak Show", "Parks and Recreation", "Jon Benjamin Has a Van", "Suburgatory" and "Ugly Americans". 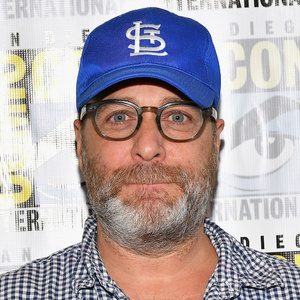