How much is Greg Proops Worth?

Greg Proops net worth: Greg Proops is an American actor, stand-up comedian, and television host who has a net worth of $4 million. Greg Proops was born in Phoenix, Arizona, and grew up in San Carlos, California. He went on to attend the College of San Mateo and San Francisco State University, where he focused on improvisation. While performing improv comedy with Mike McShane after college, Greg Proops caught the attention of the producers of "Whose Line Is It Anyway". He appeared on both the British and American versions of the show. He then began hosting, and serving as a guest commentator on various shows, including "Space Cadets", "Mock the Week", and "Tough Crowd with Colin Quinn". He has also provided voice over work for such projects as "Stripperella", "The Nightmare Before Christmas", and "Bob the Builder". He is currently recurring on "True Jackson, VP", hosts Yahoo's "Odd News", and hosts a bi-weekly radio program. 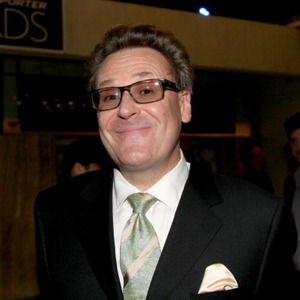