Greg Fitzsimmons net worth: Greg Fitzsimmons is an American comedian, producer, and radio host, who has a net worth of $3 million. Greg Fitzsimmons was born in New York, New York, and went on to attend Boston University. While in college, he began performing stand-up comedy, and subsequently appeared on multiple talk shows, such as, "The Tonight Show with David Letterman", "Chelsea Lately", and the program, "Comedy Central Presents".

He went on to win four Daytime Emmy Awards for his work as a writer on "The Ellen DeGeneres Show". After leaving "The Ellen DeGeneres Show" in 2005, he began working as a writer on the series, "Lucky Louis" with Louis C.K. He is a recurring guest on "The Howard Stern Show", and hosts "The Greg Fitzsimmons Show". He is also a regular commentator on VH1 for their programs, "Best Week Ever" and "I Love the…". He published his first book, "Dear Mrs. Fitzsimmons: Tales of Redemption from an Irish Mailbox", in 2010. 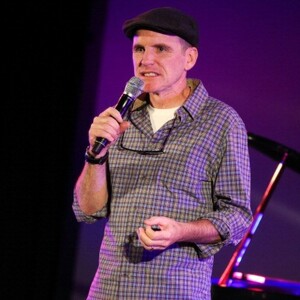