Grayson Dolan net worth: Grayson Dolan is an American comedian and social media personality who has a net worth of $3 million. Grayson Dolan was born in Washington Township, New Jersey in December 1999. He is one half of The Dolan Twins with his twin brother Ethan Dolan. The twins became popular on the app Vine and have more than 6.4 million followers on it. 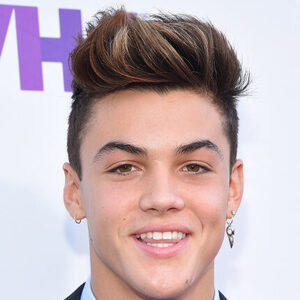