Glenn Robbins net worth: Glenn Robbins is an Australian comedian, writer, actor, and radio personality who has a net worth of $6 million. Glenn Robbins was born in Australia in December 1957. As an actor he starred as Kel Graham Knight on the television series Kath & Kim from 2002 to 2007. From 2013 to 2016 he starred as Wayne Wheeler on the TV series Upper Middle Bogan.

He has also appeared in the TV series While You're Down There, Fast Forward, Full Frontal, Jimeoin, Something Stupid, Russel Coight's All Aussie Adventures, Open Slather, and more. Robbins has also written and/or produced the TV series Out of Question, The Panel, The Ronnie Johns Half Hour, Open Slather, Russel Coight's All Aussie Adventures, The Russell Gilbert Show, Something Stupid, Full Frontal, Jimeoin, Fast Forward, While You're Down There, and more. In 2003 Robbins won an Australian Comedy Award for Outstanding Comic Performance on Australian TV. 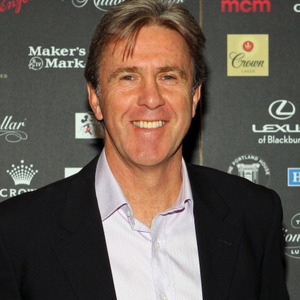